You are here: Home / supply and demand 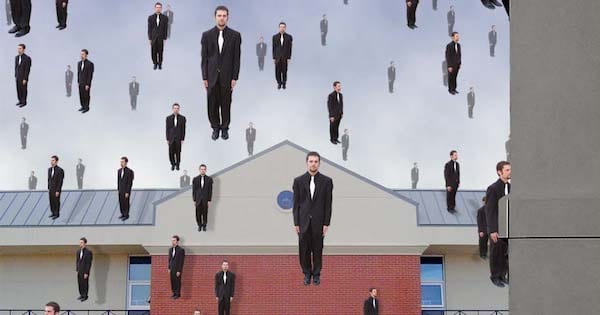 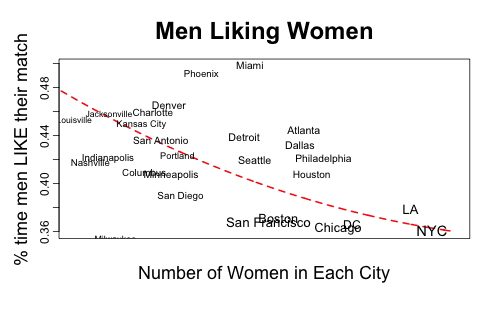 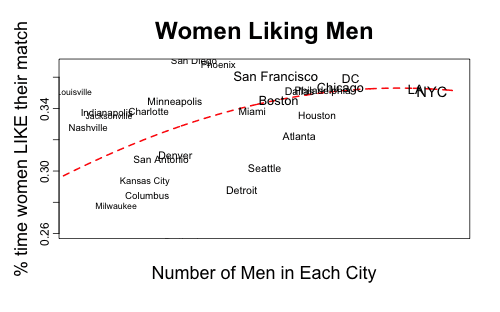 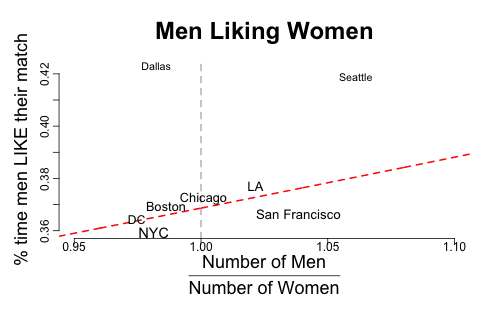 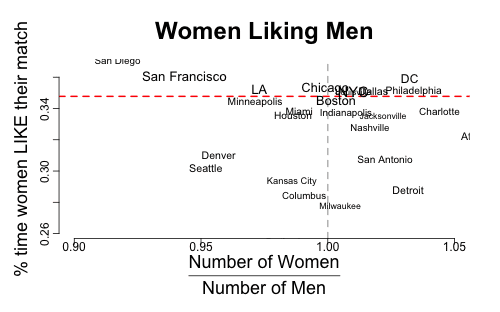