You are here: Home / nerds really the new cool 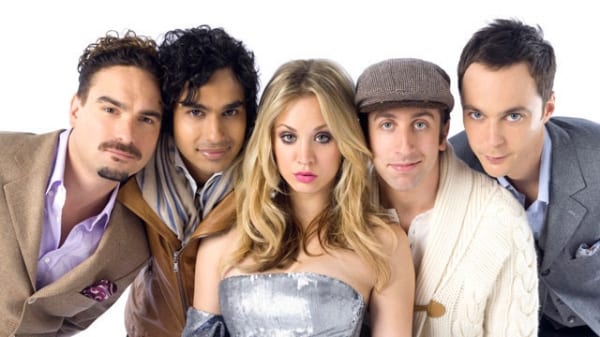 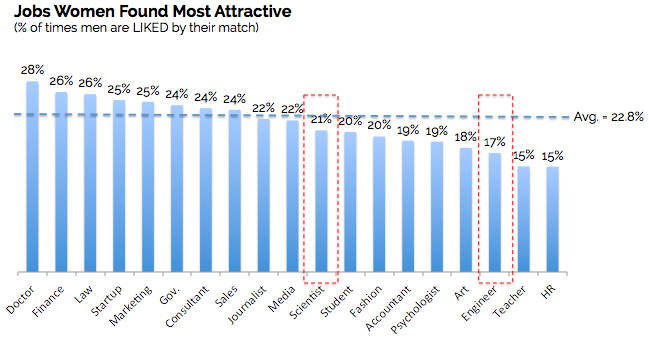 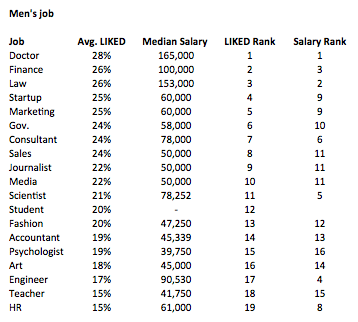 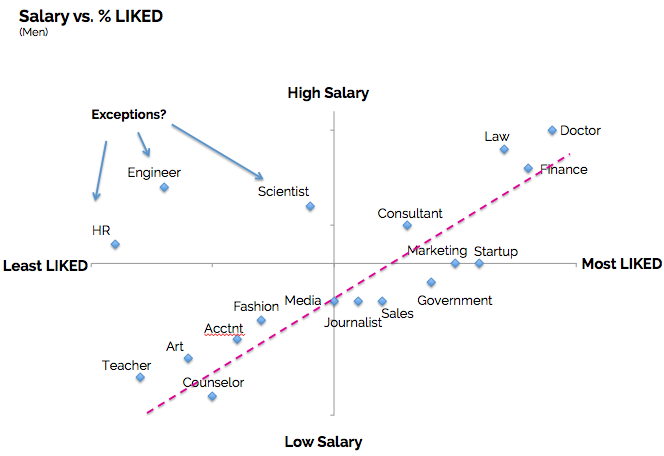 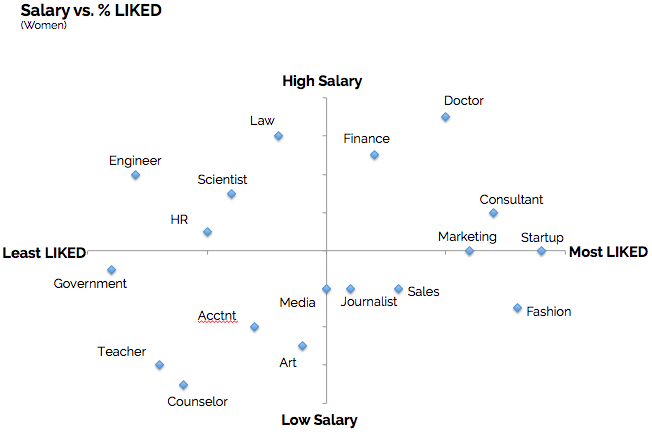 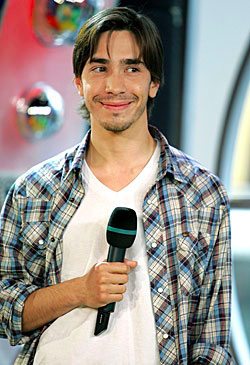