You are here: Home / fireworks in chicago 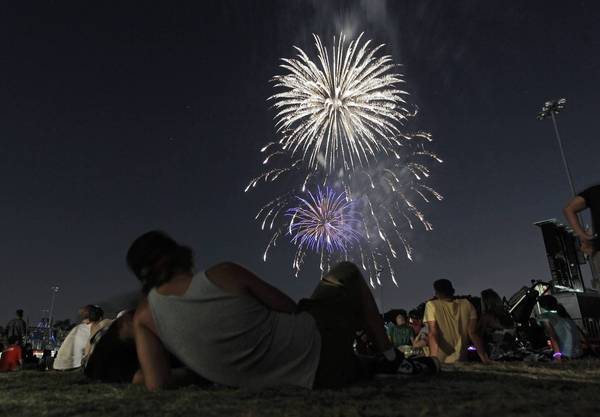 The following article is a guest post, courtesy of Catherine Nguyen

Still finalizing your fireworks plans for your 4th of July in Chicago? Don’t sweat it (literally), we rated these 3 spots the best for Chicago regulars like yourself to check out!
3-D Fireworks
Yup, you heard us right. The Skokie Park District will be kicking off the 4th of July celebrations with a spectacular 3-D Fireworks Fest at dusk. The first 10,000 people will receive a free pair of 3-D glasses, starting at 5pm. There will also be food, drinks, and family games available to kill time. All the more reason to go early!

Apparently this is what it looks like from 3-D glasses, but don’t take our word for it. 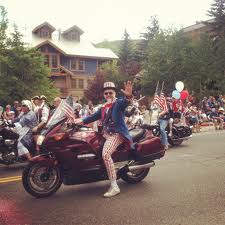 If you don’t have  plans during the day, the Skokie Park District will also be having a parade at noon, featuring marching bands, tumblrs, live animals, drill teams, vintage automobiles, and more! Why wait till nighttime to celebrate?
What: Skokie Part District’s 4th of July Celebration (Parade, Entertainment & 3-D Fireworks)
Where: Parade starts at Skokie Boulevard; Fireworks will be launched at Niles West High School
When: Wednesday, July 4th – parade @ noon, fest @ 5pm, fireworks @ dusk

Musical Extravaganza & Lakefront Fireworks
The Evanston 4th of July Association will be hosting a musical fireworks extravaganza to the radio station 90.5 FM that can be viewed from any part of the lakefront area east of Downtown Evanston. 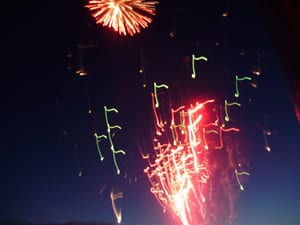 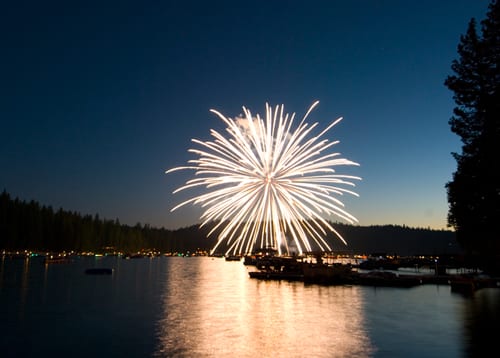 Evanston’s 4th of July celebrations also start early, with a parade at 2pm off Central Street, and a band concert at 7:30pm at the Dawes Park Lagoon. Enjoy your day off with all the festivities they have to offer!
What: Evanston 4th of July Association (Parade, Band Concert & Musical Fireworks)
Where: Parade starts at Central Street; Band Concert will be held at Dawes Park Lagoon; Fireworks will be launched from Clark Street Beach
When: Wednesday, July 4th – parade @ 2pm, band concert @ 7:30pm, fireworks @ 9pm

Rib-tastic Fireworks
Watch the fireworks with a delicious plate of ribs from the best rib vendors around at the Naperville Exchange Club’s Ribfest. Although the Ribfest is ongoing from July 3rd to 7th, you can have free entry to the fireworks show at 7:30pm.  Enjoy the fireworks to the 95.9 FM “The River” radio station and nom along to the show with delicious ribs! 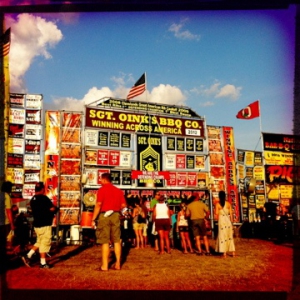 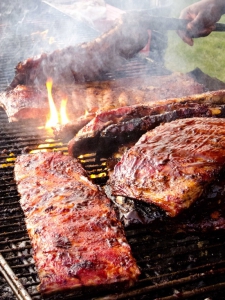