You are here: Home / CMB Says / What's happening next week?

After a brief hiatus, we are back to highlight the fun things you should do with your date in the upcoming week! Let’s take advantage of the beautiful summer weather. Get out & explore!

WHAT: A night of Dylan’s music

Yes, indeed. A week full of cute sailors in their white uniforms. YUM. Many events are planned, kicking off with the Parade of Ships at the Intrepid Museum. Highlights include advance screening of the movie Men In Black 3 (officially open over Memorial Day wknd) followed by a premiere after party at the Intrepid’s Flight Deck, Summer Free Movie Series (opening with Top Gun of course), and free performances by NY Philharmonic and others. A walk in the Clouds

We highlighted earlier this awesome exhibition by Tomás Saraceno at The MET. 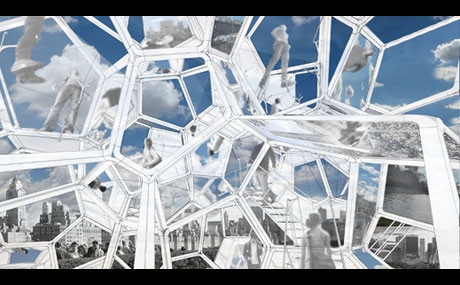 WHAT: Tomás Saraceno on the Roof: Cloud City