You are here: Home / Date Ideas / Spice up your Memorial Day Weekend

Looking for some cool events happening this weekend? There are tons to do in NYC and Boston, but you probably won’t have time for all. Here are some of the hottest events.

2 Events in New York City
A PicNYC in NYC 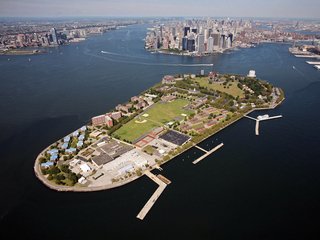 Want some classical music… for free? See Conductor Alan Gilbert conduct the New York Phil at this free concert. The concert will be held at the Cathedral Church of St. John the Divine, and seating is first-come, first-served. Music will also be piped out onto the Cathedral’s Pulpit Green, weather permitting.

Calling All Paraders and Paradettes!

Why can't they stop talking about themselves? Steal His Style: the Best Dressed Men at Cannes 2012
Scroll to top