You are here: Home / Date Stories / Dating in LA / SCSB, Spinster For Life

I’m taking a slightly different approach to my normal blogs about dating horror stories to take some time to reflect on a trend I actually see a lot of my friends going through (including myself). I won’t get too deep, so just follow me on this thought process.
In order to provide context to what I’m about to say, I think I should provide some background. I recently turned 25 years old and have been officially single since January of this year. 8 months now marks the longest time I’ve ever been single since I was a junior in high school. Is this sad or is this liberating? I’m not exactly sure. I have unfortunately made enough bad decisions in my dating life to be known as the girl who can never be alone. We all have that friend, and I, unfortunately, was that friend for a long time. But now that I’ve embarked on the long voyage to the place that is my single life, I’m realizing that I have some basic standards that I’m just not willing to compromise. I’ve learned enough about myself during this time to be fully comfortable with my independence and actually revel in it more often than not. And most importantly, I’ve learned to put myself first.
This isn’t meant to be a post written in support of the single life, because I’m obviously still on the Bagels, going on dates, and not finding the one that I want to see more than once; at the same time, it’s not a post written in support of dating the world until you find someone who wants to see you more than once. It’s instead a post about trying to be as true to yourself as you can, and trusting in the fact that if it’s right, it will work out. This post is meant to uplift those of you who are like me, and sometimes struggle with wondering what exactly it is that you want and how you’re going to get it.
Throughout my own process of finding myself, I’ve had many talks with many single girl and guy friends, and all of us have come to the conclusion that it’s okay to not really know what you want from a relationship off the bat, but it’s not okay to not know what you want from yourself and your own life. A wise friend told me that she’ll be ready to date when she’s at a good spot in her life and knows who she is. I admire her courage to say that and agree that getting into a relationship when you’re finding yourself may not, in fact, be the best way to find yourself. We all struggle with putting ourselves out there. After my first few failed dates on CMB, I will even admit that my willingness to go on another one waned a bit and the idea of staying home in my sweatpants seemed more appealing (it doesn’t hurt that I have some really great pairs of sweatpants). We all know friends who take dating a bit too seriously, putting a lot of imaginary weight on a guy they have never met in person, and then feeling the disappointment when he’s not what she expected. I like to live by the ‘don’t put all your eggs in one basket’ rule, coupled by the ‘one egg for every egg he puts in’ theorem. That way, you don’t lose anything that you don’t invest, and you only invest when you know he (or she) is investing back in you. We all need a bit of a reality check sometimes, right?
I’ve always been the type of person who puts her job first before her personal life, to many of my exes’s dismay. My ambition to achieve personal goals has always been a big part of my personality and guys who don’t respect and, dare I say, like that part of me, don’t last very long. So after a few failed relationships, I realized that I need an equally independent counterpart who works more than I do so I don’t feel guilty when I tell him I can’t meet up for dinner until after 8 PM. My time as a single girl has allowed me to be more comfortable in doing what I really want to be doing and doing the things that are most important to me. I can be alone when I want to be alone, see the people who really matter to me, and focus on trying things that make me happy. Do I sometimes look at couples walking down the street and wish for something like that? Sure, but I also know that if it’s not the right guy, I’m not going to be happy even if I do have that. I also know that when I do find the right guy, giving up small things here and there won’t feel like I’m giving anything up.
I suppose what I’ve been getting at this entire post is that it’s okay to say no to somebody if there’s no connection. That’s not to say that you shouldn’t give people a shot, because you only know if there’s a connection if you give it an honestly try. However, we should all stay true to ourselves and trust that things will work out, because we’re ultimately looking for the same thing – to be happy by yourself and to find someone who makes you even happier.
There’s that, or you stay in sweatpants all day and get a bunch of cats.
XOXO,
SCSB

8 times when Snapchat is better than texting 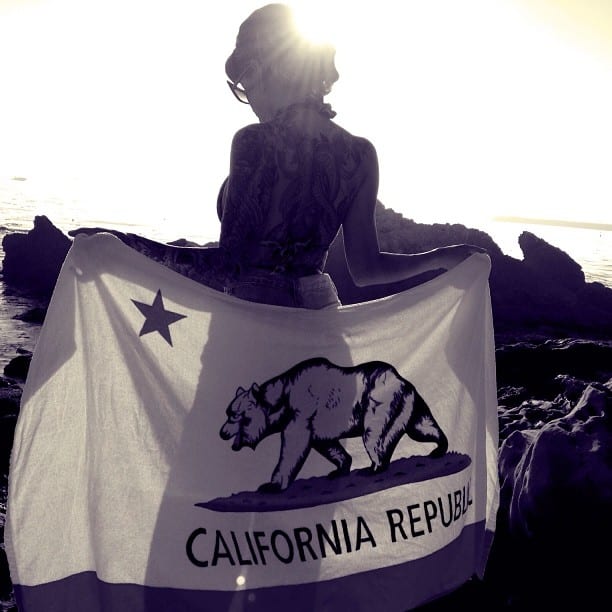 Blogging For a Dating Site: Should I Be Embarrassed?
Scroll to top