You are here: Home / Uncategorized / Online Dating with CMB is… 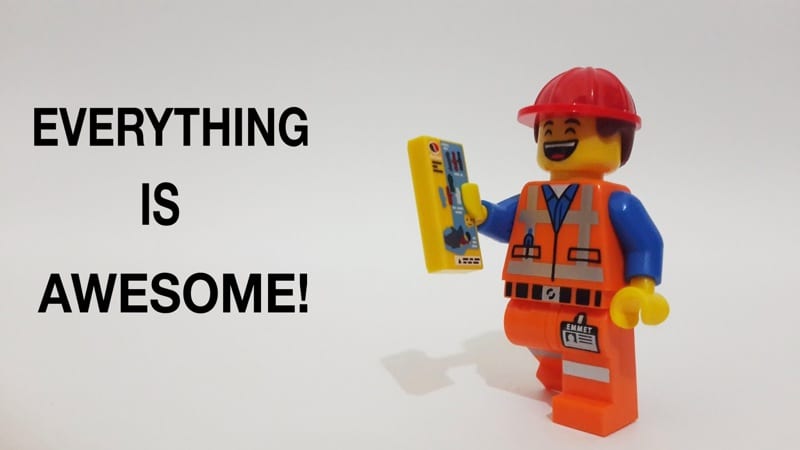 It’s become much more socially acceptable to meet complete strangers on the internet. Thank God that on Coffee Meets Bagel you’re not meeting complete random strangers, but rather people with whom you have mutual friends so there’s more security and safety in knowing that the guy or girl you’re sitting across from at the dinner table has at least one mutual friend.
According to the most frequently searched inquiries, online dating has an even worse rep than just regular dating. My opinion is that these people are not using Coffee Meets Bagel. (Is there enough shameless promotion, here?) 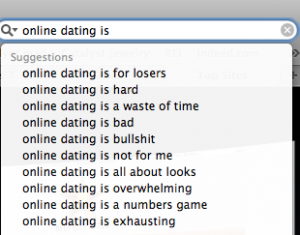 I used to be in the camp that was completely opposed to the thought of online dating because I didn’t consider myself to be socially inept. However, I wasn’t going out on any dates despite my attempts at starting anything down that road.
But let’s be real here, we’re not using online dating just to date. If you share my mindset, you’re in it to win it. That hopefully when you click “Like” the other person clicks “Like”. After a few dates, hopefully you have enough confidence to deactivate your account and after a bit more time elapses you have the presence of mind to delete the app altogether since you’re no longer searching. You’ve found someone and you’ve been found.

Maybe I’m biased because this is the only online dating app/service that I’ve ever used, but it seems that the longer I keep using it, the matches improve in quality.

– Coffee Meets Bagel is a kick-ass dating app. I’m preaching to the choir on this one because if you’re reading the blog, you probably already use it. Get your other single friends on it.

– It’s possible to build confidence while essentially being rejected.

– I’m learning how to date better. I made no contributions to the large volume of online dating horror stories. The people you date need to walk away better people because they’ve met you.

What To Do When You’re at a Relationship Crossroad