You are here: Home / Date Tips / For Her / Date For Yourself 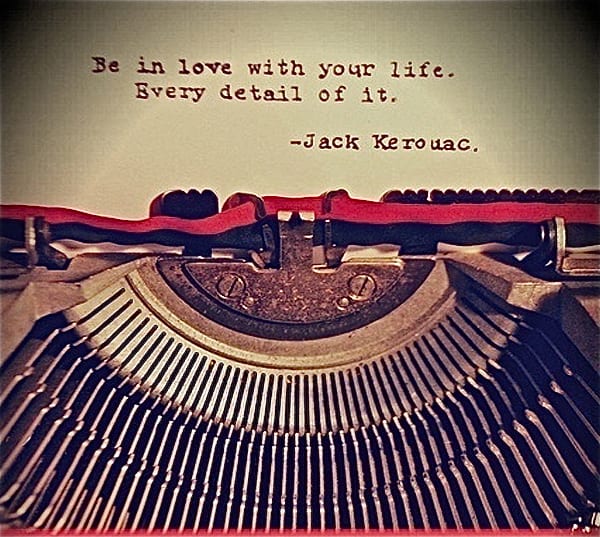 If you liked this post, check out The Double Dot.

What My First Date Outfit Says About You

This Couple Is Way Too Cute To Be On Tinder! (…And They're Not!)
Scroll to top