You are here: Home / Date Tips / For Her / How Do You Know If He Only Wants to Hookup? 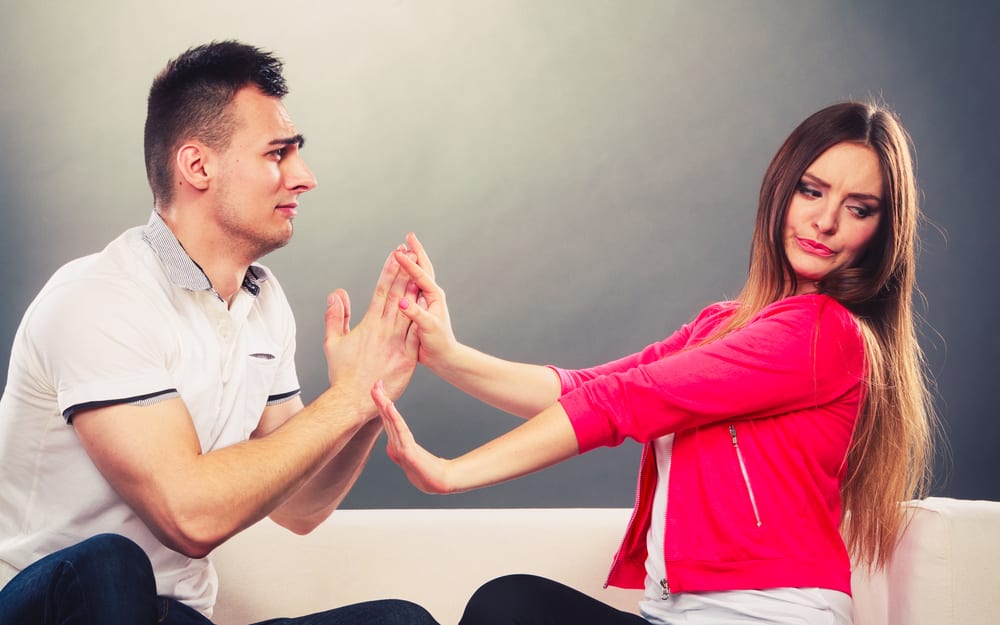 The following article is a guest post, courtesy of Adrienne Shih

Sometimes men will do anything to get women to hookup with them, but there are several dead giveaways that many men will use. I might have, dare I say, even used all the common material in the books to get women to hook up in the past.  So, why am I sharing this information with you? Well, I pledged to help women with their dating lives and give them the opportunity to meet Mr. Right and know when to spot a Mr. Wrong.
So, how can you tell if a guy only wants to hook up?

If you happen to be talking to a guy and the conversation always turns sexual very fast, know that he only wants to hook up with you.  In a pickup, a surefire way to turn things sexual is through sexual innuendo (think suggestive puns and double entendres). Not only will you avoid the dreaded  friend zone, but you will also get the other person thinking about sex.

We all know it: Tinder has become an infamous app used mainly for locating late-night hookups. I mean, if that’s your thing, go for it…but the chances of you meeting a nice guy to settle down with are extremely zero to none.  In my life, I’ve only heard of one female friend who has met her boyfriend via Tinder. But let me tell you this: she is definitely the exception, not the rule.  The rule is simple: Men on Tinder are primarily looking to get laid.  Don’t think that you can change a Rico Suave into a man who is boyfriend material.  If you yourself are on Tinder, know exactly what you signed up for, and just have fun with it.
How else do you know if guys only want to hookup?  Share with me in the “comments” section below.

Online Dating Is Only Weird Because You're Making It Weird

19 Ways Your Health Plays A Role In The Dating Game

Did You Miss Dawoon Kang's Reddit 'AMA'? Here's 7 of the Best Q+A

Is This How Adults End Relationships?

4 Ways to Strike Up a Conversation with Your Dream Date (and Keep Them Capt...
Scroll to top