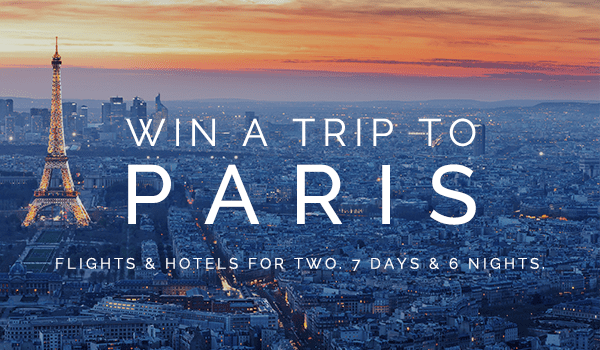 COFFEE MEETS BAGEL, INC.
OFFICIAL RULES
NO PURCHASE NECESSARY. A PURCHASE OR PAYMENT OF ANY KIND WILL NOT INCREASE YOUR CHANCES OF WINNING.
1. Eligibility: The “Coffee Meets Bagel October 2015 Sweepstake” (“Promotion”) is open to:

1) Legal residents of the contiguous forty-eight (48) states of the United States, and the District of Columbia who are 21 years of age or older at the time of entry. Void in Rhode Island, Alaska, Hawaii, Puerto Rico.

2) Legal residents of Hong Kong SAR, Singapore, Australia, Canada (excluding the province of Quebec) and the UK who are 21 years of age or older at the time of entry.

CMB Men's Series: How to Score a 2nd Date

Dick Pics: How I Get Women To Ask Me For Them
Scroll to top