You are here: Home / Uncategorized / Blogging For a Dating Site: Should I Be Embarrassed? 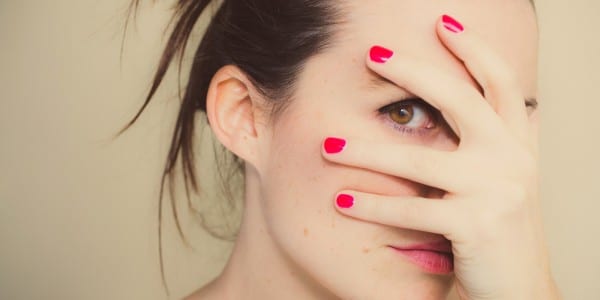 If you would have asked me five years ago if I would be blogging for a dating site, I probably would have laughed in your face. And why wouldn’t I? Five years ago, I was in a happy, long-term relationship with a guy that I truly thought I was going to marry. Life was perfect. Or…I thought it was, anyway.
Obviously things didn’t end the way I had planned, because here I am…blogging for Coffee Meets Bagel. How did I get here? What are my feelings on the whole situation? Why am I here? 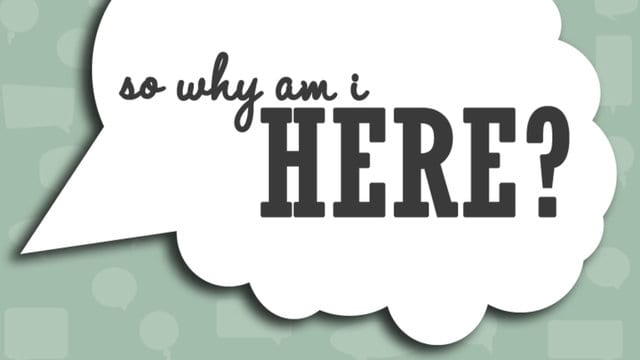 I’ll start at the beginning. Lucky for me (and my memory that seems to be getting worse by the day…damn you, late 20s!), I don’t have to go back very far.  In fact, the story I’m going to tell you happened just a few weeks ago.
I was out to dinner with some of my girlfriends, and among other things, one of the topics we always seem to land on is dating.
Among everyone who knows me, it’s no secret that I’m on (numerous) dating sites. Nowadays, online dating is so commonplace, and there’s not really any sort of stigma that’s attached to it – at least not among the younger generation. So I’ve always been more than happy to talk openly about my online dating adventures (and mishaps) with my close friends. In fact, I look forward to it!
Anyway, I was wrapping my latest “date from hell” story when one of my friends asked me if I had ever tried Coffee Meets Bagel. Unlike a traditional online dating site, however, this one was 100% tied to an app on your phone.
To be truthful, I had never even heard of it. She quickly explained the premise of the app.
“It’s like Groupon and Tinder had a baby,” she explained. “Each day, you get a new guy. Just one guy. You have 24 hours to decide if you are interested, and so does he. If you’re both interested, the app allows you to message each other, and then things move on from there.”
Interesting.  I figured I had nothing to lose, and at the very least, I would just have more funny dating stories to share with my friends.
So I joined.  The first couple of days, I received a new “bagel” every day. Right around noon. Even though few of the men presented to me were my “type,” I still looked forward to each day when I’d get my new potential match. It was exciting!
But then, after about a week, the bagels stopped. “We only want to deliver you quality Bagels!” the app reassured me. “Thanks for your patience as we work on finding your next Bagel. It’ll be worth the wait.”
Fair enough. If I had to choose, I’d rather receive no matches at all instead of Bagels I had nothing in common with.
So I waited. And waited. And waiiiiited.

After about a week of receiving absolutely no bagels, I took to Twitter.

A few days later, I received an email from a CMB employee, asking if I’d like to be a blogger for the CMB blog.
I accepted, without hesitation. The opportunity to share my dating experiences with the world was just too good of an offer to pass up.
Which brings me to this point. Blogging for Coffee Meets Bagel. Blogging for a dating site.
Although it is quickly becoming more socially “acceptable” to find love on dating sites, there are many who would rather keep their presence on such sites a secret. “We can lie to our parents about how we met,” is a line I’ve seen on far too many dating profiles. Really? Lie about how we met?  Here I am, practically shouting from the rooftops that yes I am into the online dating scene, and people are still trying to hide it?
To me, it seems strange. But I’m just one person. One opinion. I want to throw this question back to readers: what are your thoughts on online dating? Are you embarrassed to say you’re on a dating site, or is it something you share openly with family and friends?