You are here: Home / Home / The Inspirational Women Of 2014 Who Are Changing The World 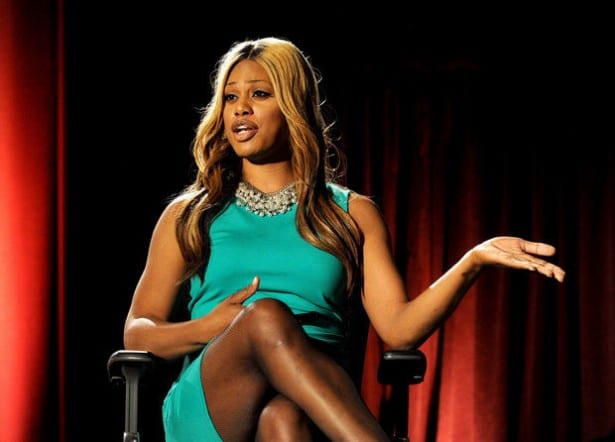 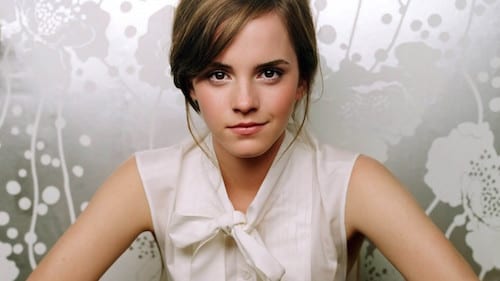 On September 20, 2014, Emma Watson (UN Women Goodwill Ambassador) stood up and gave a speech at the United Nations Headquarters. Watson advocated the new UN program known as “HeForShe” which is a solidarity movement for gender equality. Watson discussed that people need to start perceiving gender on a spectrum, rather than a set of opposite ideals. The “HeForShe” movement is not only is to eliminate gender stereotypes, it’s about freedom. 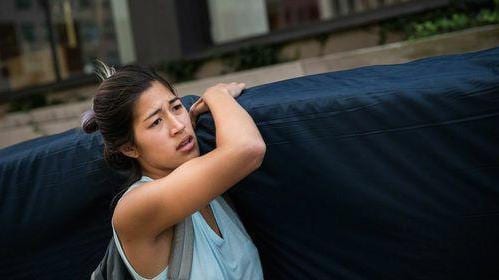 Meet Emma Sulkowicz, the student who started a revolution against sexual assault on college campuses. Sulkowicz was raped the beginning of her Sophomore year in her dorm room at Columbia University in New York. Sulkowicz started hauling her mattress around campus in protest after the result of her trial. The Mattress Protest has become a powerful symbol for rape victims across college campuses. Thanks to Sulkowicz, her silent protest and bravery is an inspiration to the world about standing up for yourself and others. 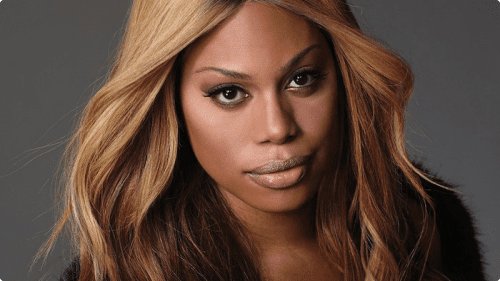 Besides playing a groundbreaking role in “Orange is the New Black,” Laverne Cox has brought the topic of transgenders to the public eye. Cox’s innovative and emotional speech at Creating Change 2014 brought to light the life of transgenders and daily struggle they go through. Cox is not only an advocate for LGBT and transgenders, but is looking to inspire people of all races, ages, and genders to live more authentically. She’s become a legend in the transgender community, but she’s also become an inspiration to people all over the world. 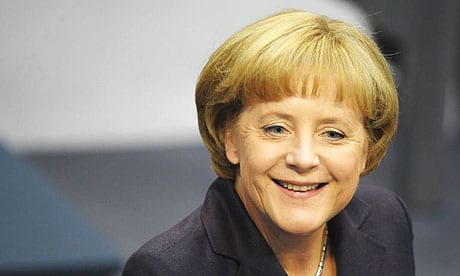 On October 4, 2014, Angela Merkel (first woman chancellor of Germany) called upon the nations to standup against ISIS. “To stand up against the IS terror is in the interest of the entire world…” Merkel saw ISIS as a threat to global security and demanded action. Merkel’s action has allowed Germany to confront ISIS by supplying weapons to an opponent in Northern Iraq and training them to fight in combat. Merkel stated that nations are just sitting around waiting for the problem to go away, but it won’t. Her perseverance to take action when their is an issue is admirable and a quality that make an intelligent leader. 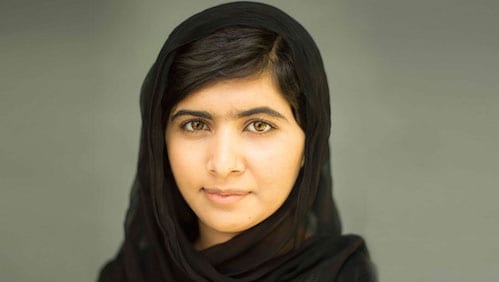 For being only 17-years-old, Malalala Yousafzai has been through more than most people go through in a lifetime. In October of 2012, Malalala was shot by the Taliban while boarding a school bus. Today, she continues to fight for women’s education. Her fight has grown into an international movement and people all around the world admire her efforts and bravery. Malalala was recently awarded the 2014 Nobel Peace Prize for her “…struggle against the suppression of children and young people and for the right of all children to education.” At the age of 17, she is the youngest person to receive this honor. 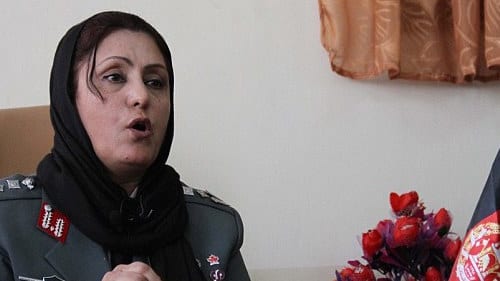 Jamila Bayaz was named the colonel in the Afghanistan National Police Force and starting in 2014 is the first female officer to command her own district. Bayaz is in a tough position being the leader of the police force in a country where gender equality is almost unheard of. Bayaz realizes what a dangerous time this is to be a female in a position of power but she says that she doesn’t regret any of the choices she had made. Her dream is to restore the city she grew up where there is no war or violence.Her courage and fearlessness are traits to be admired by all and the world will be watching what she does with this country. 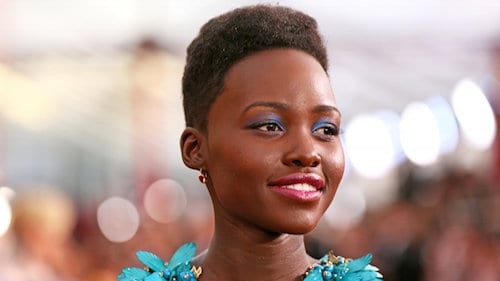 The new face of Lancôme, Oscar winner, Miu Miu’s inspiration, magazine cover after magazine cover, Lupita Nyong’o seems to be on the right track to fame and fortune. This down-to-earth beauty may not have been in the spotlight for very long but she has already made a name for herself in terms of promoting natural beauty and self-esteem. “I hope that my presence on your screen and my face in magazines may lead you, young girls, on a beautiful journey. That you will feel the validation of your external beauty, but also get to the deeper business of being beautiful inside.”

Learning To Love In The 21st Century: Navigating Dating As A Feminist
Scroll to top