You are here: Home / Date Stories / What My Instagram Would Look Like If I Had a Boyfriend 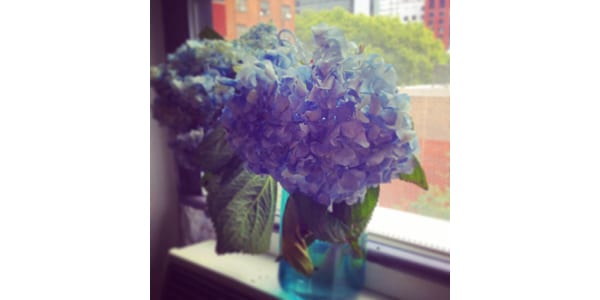 I don’t think it would take a detective to look at my Instagram and realize that I’m a single lady. No blurry selfies with a boy kissing my cheek, no close ups of hand-holding, no dinner pics with a “#DateNight!” caption. But looks can be deceiving, right? So I took a second scroll through my Instagram photos and imagined what I could say to make them look like I’m one half of a happy couple. If I were the type of cheesy girlfriend who fawns over her boyfriend on social media and uses hashtags like #lol. Which I’m not. 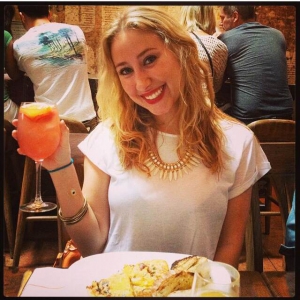 Single caption: Happy one year NYC-iversary to me!
Taken caption: One year anniversary brunch! #love
Because with or without a boyfriend, I firmly believe bottomless brunch is the best way to celebrate something. 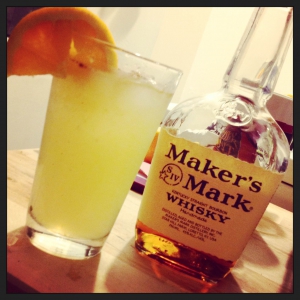 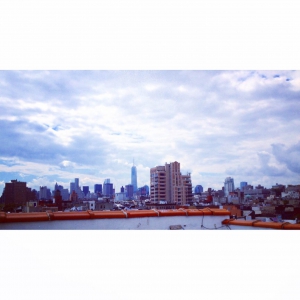 Single caption: My new view #eastvillage #movingday #newapartment #skyline #rooftop
Taken caption: So happy I get to share this view with @merdiannsboyfriend! #movingintogether
My real new roommates (two females and a male cat) are way more fun than living with a boy would be. 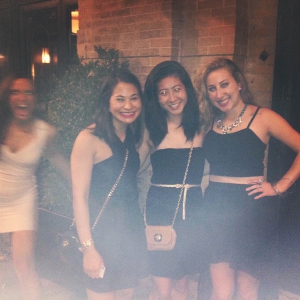 Single caption: Is that a bride or a ghost? #photobomb #kaitysbach
Taken caption: Kaity’s bachelorette party…who’s next?? #lol #love #marriage #weddingseason
Because there’s nothing like an Instagram caption to drop a not-so-subtle hint, right? 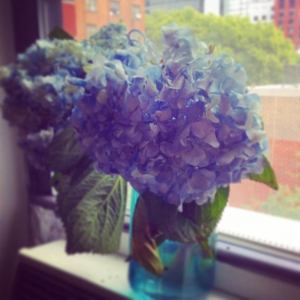 Single caption: Thanks @merdiannscoworker!
Taken caption: Look what showed up at my office! @merdiannsboyfriend is too sweet.
I did get flowers in my office on my birthday. Given to me by a wonderful and purely platonic coworker. 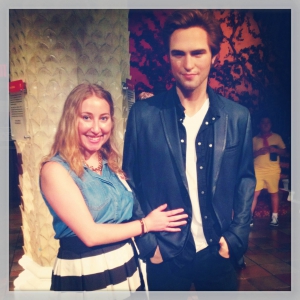 Single caption: Kristen Stewart who?
Taken caption: Why be Team Edward when I can be Team @merdiannsboyfriend?
Sorry future boyfriend, but I’ll always be Team Edward. 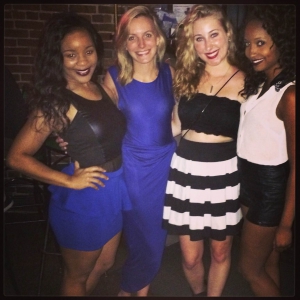 Single caption: Brooklyn babes
Taken caption: Girls night out! #girlsruleboysdrool #lol
Because when you have a boyfriend, you go out with the girls so rarely that this caption is necessary. 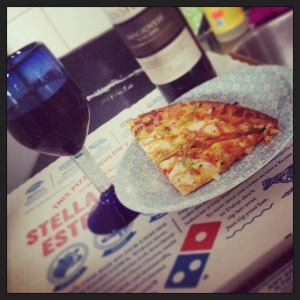 Single caption: Typical.
Taken caption: @merdiannsboyfriend is out of town for #datenight, so it’s pizza and wine for me!
I’d be totally fine if this is what my future boyfriend has in mind for #datenight. Feeding me Dominos is like a shortcut to my heart. 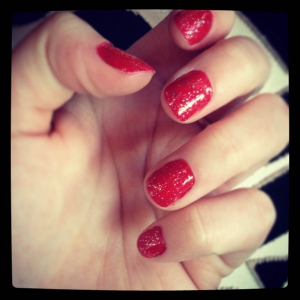 Single caption: Who needs a #Valentine when you can have #ValentinesDay nails?
Taken caption: Got a #vday mani before our fancy dinner res tonight!
I hostessed at a nice restaurant on Valentine’s Day weekend this year. I was a sparkly-nailed singleton among fancy-dinner-res couples. 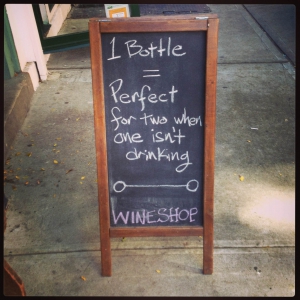 Single caption: So true.
Taken caption: That’s why @merdiannsboyfriend always brings home two bottles! Haha #winos
The funny part is, I actually DID have a boyfriend when I posted this photo. And he totally knew one bottle wouldn’t do.

So yes, I’m single. But by changing a few words, I could appear to be the opposite. How different life can be with the help of an Instagram filter!