You are here: Home / Date Stories / Where the Sidewalk Ends 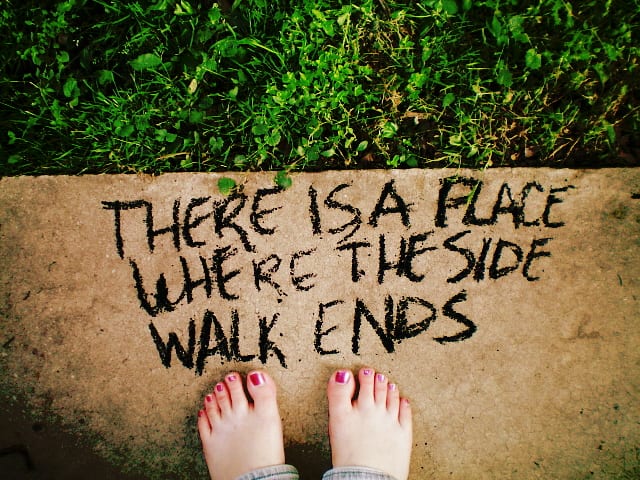 If you liked this post, check out Date for Yourself.

Don’t Give Up So Easily

How to Overcome Approach Anxiety
Scroll to top