You are here: Home / Date Stories / Learning To Love In The 21st Century: Navigating Dating As A Feminist 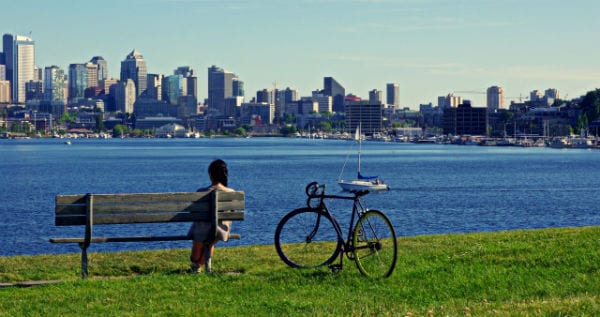 “You tried to change didn’t you?
closed your mouth more
tried to be softer
prettier
less volatile, less awake
but even when sleeping you could feel
him travelling away from you in his dreams
so what did you want to do love
split his head open?
you can’t make homes out of human beings
someone should have already told you that
and if he wants to leave
then let him leave
you are terrifying
and strange and beautiful
something not everyone knows how to love.”

Did you like this post? Be sure to check out “Looking Back On My First Date, Being 17 And Falling For An Older Man.”

Dating In College vs. Dating In The Real World

Do You Talk Dating With Friends?

The Inspirational Women Of 2014 Who Are Changing The World

Think You Know A Girl’s Idea Of A Perfect Date? Think Again
Scroll to top