You are here: Home / Date Stories / Looking Back On My First Date, Being 17, And Falling For An Older Man 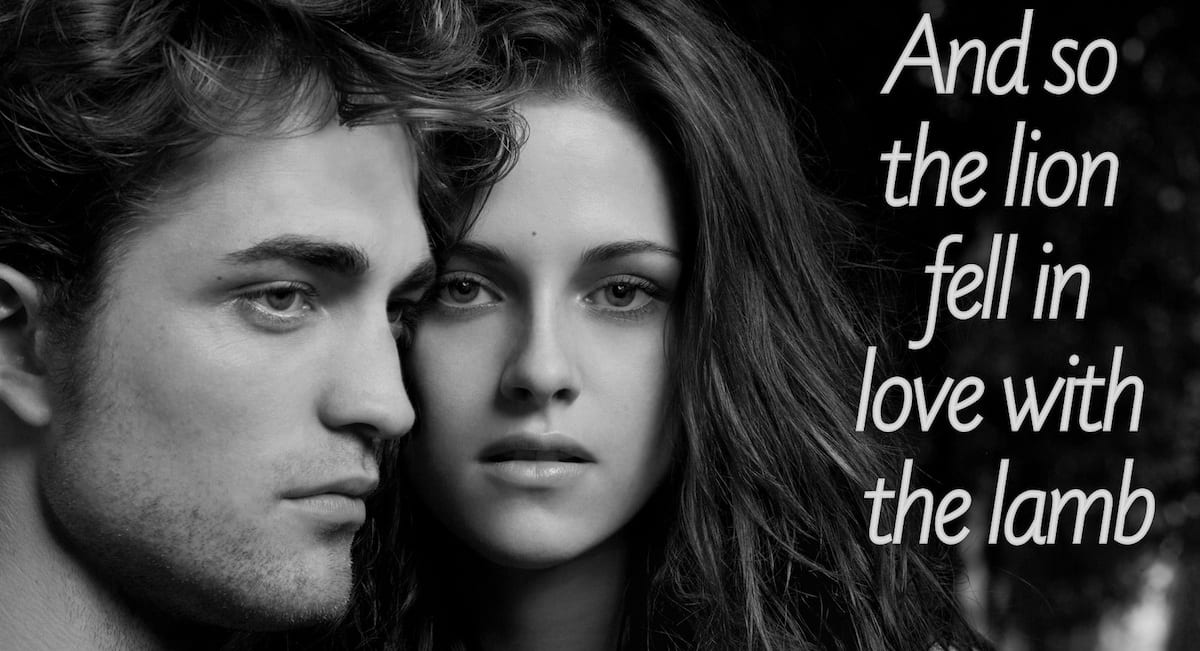 As I’m sure is true for a lot of my generation, my dating life has been quite atypical. By this I mean I’ve never really been courted, I haven’t been on very many “proper dates,” and I have never had a boy walk me to my front door. I consider myself a pretty hardcore feminist, so I don’t expect boys to treat me any differently than I treat them, and to be fair, I’ve never asked a guy out on a proper date either.  Still, there’s this idea of what a “real date” is, but somewhere along the line a date became “hanging out,” and emojis replaced roses. Like I said, I’m not mad about it, I might even prefer it this way. There is so much pressure that comes with someone asking you on a proper date (especially if it’s someone you’re already interested in), and a casual “wanna hang out sometime?” is much less nerve-wracking. I’ve gotten the 11pm “hey, wanna come over n’ watch a movie?” text message way more times than I care to admit, but I’ve never received a “Hey, how are you? Would you like to get dinner this weekend?” phone call, by any means. It isn’t really how we, as a generation, work anymore. Relationships (in my and my friends’ experiences at least) are more likely to develop through mutual friends, over Facebook messenger, via text message, or on dating sites that suggest a casual coffee shop or bar encounter — people these days develop relationships in a much more casual way.
While trying to rack my memory for any “real dates” I’ve ever been on, I could only think of one. Ironically, the first and only “real” date I’ve ever been on was with my first “real” boyfriend. I then remembered that I had written a piece about our date a few months after we finally broke up. So, I dug it up. Despite it’s eventual outcome, it was nice to remember what it was like to go on a proper date; while they can be scary, there is also something really wonderful about the formality. So, I now present you with the awkward ramblings of an 18-year-old girl who just didn’t want to forget.

CMB Men's Series: How to Score a 2nd Date

How Tall Are You, Really? Why Men and Women Lie About Their Height

So You Passed The Bar Exam, But Do You Pass The Bar In The Dating Game?

How This Adorable Couple Restored My Faith In Dating Apps!