You are here: Home / Blog / Stats / Dating Sunday: The Best Day to Be a Bagel 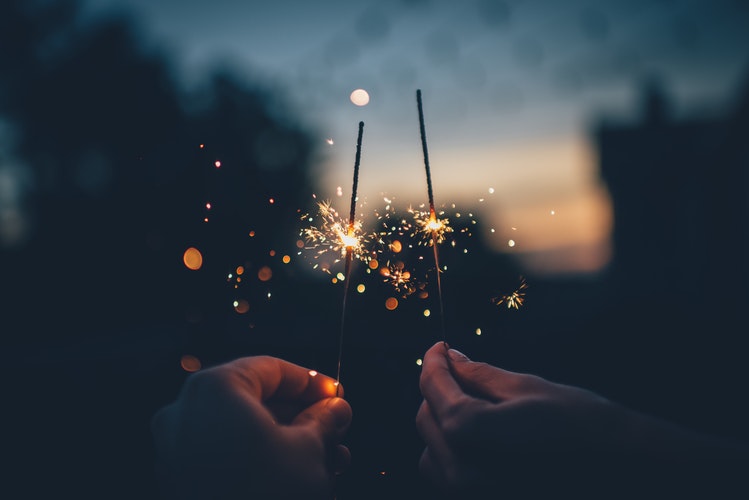 If your 2019 resolutions include “Meet new people,” “Fall in love,” or “Use cute bagel stickers more often,” you’re going to want to save a New Year’s party popper for this.

So, how do we know this?

Historically, the first Sunday after the new year has long been the most popular day for the best dating apps. But because we’re a little data-crazy, we took a peek into our past and found that this was especially true for Coffee Meets Bagel in 2018. (Oh hey, that’s us.)

Here’s a few insights into last year’s Dating Sunday. And, why we think this year’s January 6 will be the best time to be a Bagel. 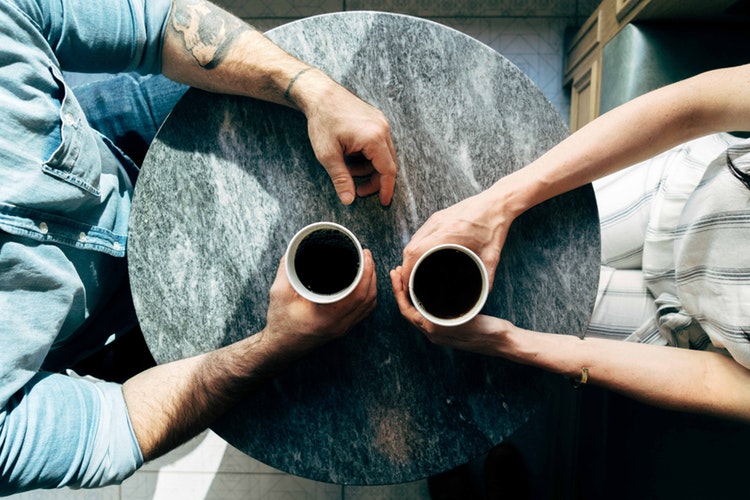 Sure, cuffing season is a time when a lot singles couple-up for the chillier months. But on Dating Sunday in 2018, there was a 75 percent spike in new-user signups, compared to the previous 30 days. That’s a big deal.

For 2019, we think this means you’ll have a better chance of matching with more people, including those you can find nearby in Discover, on Dating Sunday. In fact, the most popular time to sign up is 11:30 p.m. EST.

Pro-tip: Afraid competition will be fierce? Don’t let your profile get stale. Review your profile and photos to ensure best dating apps practices, like having at least three pictures. 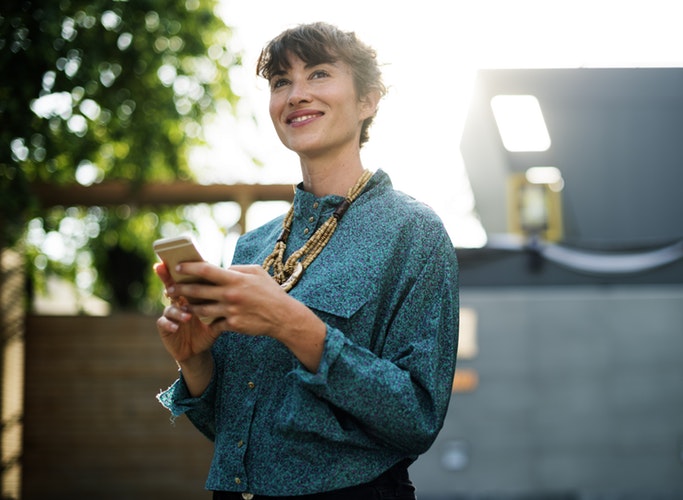 If you find yourself Liking more than getting Liked on dating apps, you’ll have a better chance on Dating Sunday. That’s because we predict you’ll be 17 percent more likely to match on the special day, compared to the prior 30 days.

Additionally, we predict a 26 percent chance of bagels and partly-cloudy skies. Just kidding, but we do predict an overall 26 percent increase in activity compared to the previous week.

3. Daters Are Happy to Get Chatty 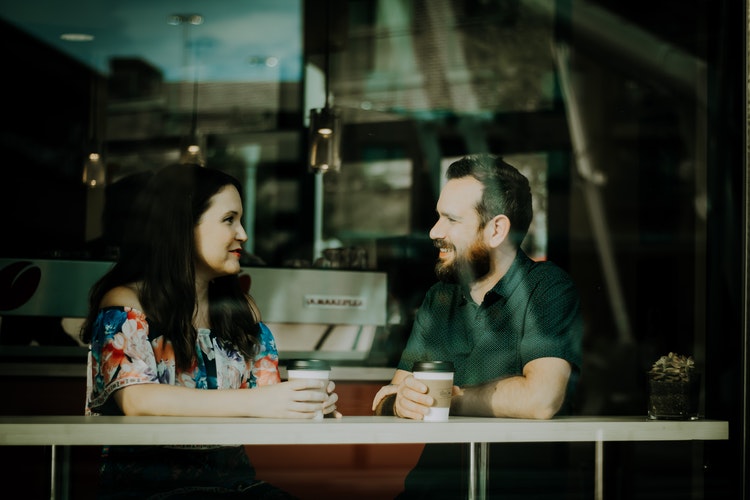 Coffee Meets Bagel community members will be 16 percent more likely to chat with their matches on Jan. 6, 2019, compared to the previous week in December. In fact, you may want to save some of your night-owl energy from the New Year. Daters will be most chatty on Coffee Meets Bagel between midnight and 1 a.m. local time right at the start of Dating Sunday.

And with CMB’s new feature that lets you send a message with your Like, you’re bound to see even better results than our data predicts from 2018.

Pro-tip: If you’re still editing your dating resolutions for 2019, practice saying “‘Yes” to more first dates, as suggested by Elite Daily. Even better: don’t be afraid while chatting to make the first move and ask your matches out on first dates! 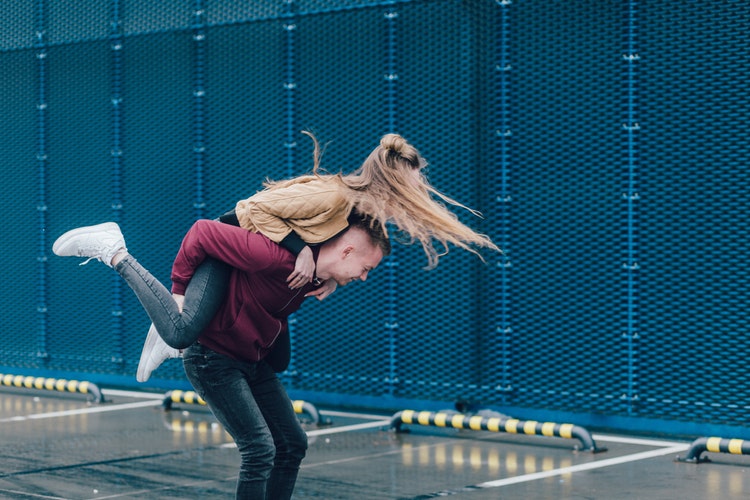 Like most of the best dating apps, Coffee Meets Bagel does see big increases in activity and sign-ups during Dating Sunday. However, the entire first week of January is an ideal time to connect.

And if you live in a big city, like Los Angeles, San Francisco, New York City, or Chicago, you may see even more of a spike in activity on the app during the whole month.

Many people around the new year like to say, “New year, new you.” But we think current you is pretty fantastic already. When creating or editing your 2019 resolutions, we suggest keeping emotional health in mind, and making subtasks that make your resolutions actionable.

Whether your resolutions include, “Fall in love,” “Make new friends,” or simply, “Meet new people,” logging on to CMB on Dating Sunday is the perfect subtask to start.

Join one of the best dating apps for meaningful connections.
Download Coffee Meets Bagel for iPhone or Android.

Fancy a picnic? 4 Singapore spots for your next first date

Hosts From MTV’s ‘Catfish’ Get Real About Dating, Relationships at CMB Experience

You Won't Believe Where Our Most Popular Gay Members are From!