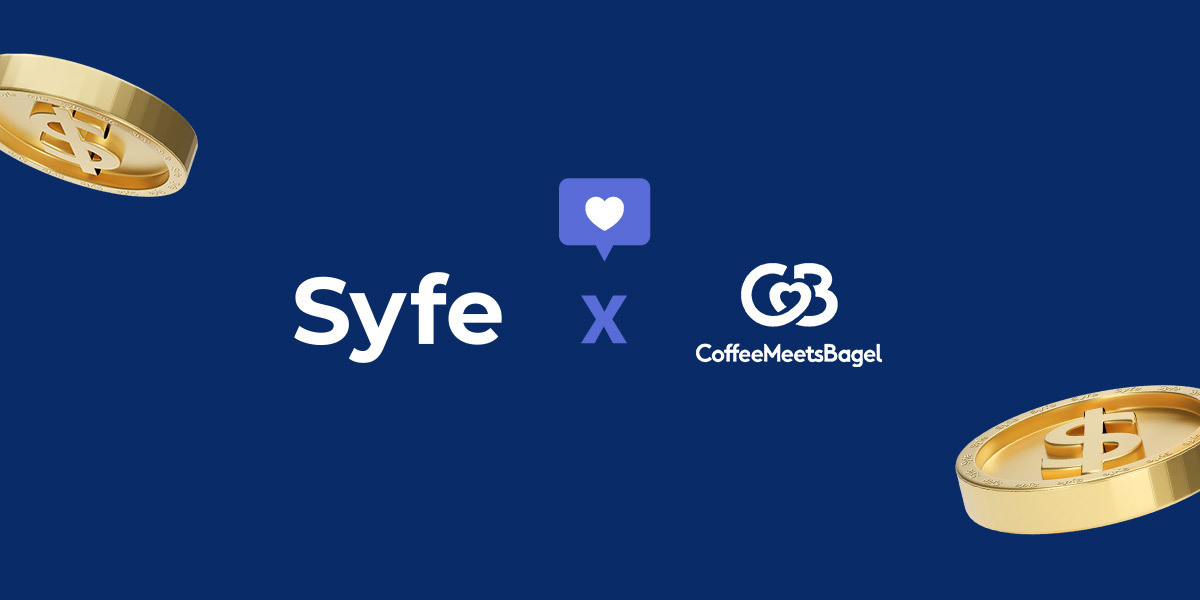 Talking about money with someone new has been taboo for too long. We believe every dater should be able to talk about the things that matter most with someone new, and how you manage your finances definitely falls under that category.

So, to better understand how daters feel when it comes to talking about money with their dates, we teamed up with Syfe, Singapore’s leading digital investment platform, to go straight to the source. And you know what? Turns out that money does matter.

In our Love Meets Money survey, we learned that 92% of Singaporeans agree that the ability to manage money is an attractive quality for a long-term partner. And that’s not all. Let’s take a deeper dive into how daters navigate the tricky topic.

Handling the bill on a first date

The discussion about who should pay on a first date has always been a hot-button topic. But based on our survey results, daters might be more aligned than previously thought. For both men and women in Singapore, 2 in 5 think that men should pay, and 1 in 3 think you should just split the bill.

And it turns out traditional beliefs are still going strong, seeing as how less than 1% of Singaporeans think the woman should pay on the first date.

Now, what happens if you offer to cover the bill and your date doesn’t object? Over half of the women surveyed said they’d be offended, whereas only 24% of men expect their date to offer to split in this scenario.

Our take? It’s best to just be both polite and upfront about the bill to avoid awkward exchanges or grudge-holding. For example, offer to pay your own way, but thank them if they insist on paying.

Talking about finances: How soon is too soon?

While we do think it’s important to talk about the things that matter early on, it’s not really a surprise that a lot of our survey participants said bringing up money on a first date is a big turnoff.

Although, this does vary with age: More than half of Singaporeans over 35 think money talk is off-limits for the first date, but only 40% under 35 feel the same way. Maybe talking about money isn’t quite so taboo as it used to be.

Regardless of whether you think finances are appropriate first-date material, most of our survey participants agree you can’t ignore it forever. So when can you bring it up? We’re a little divided, with 32% saying you should have the talk before you define the relationship, and 31% saying it’s OK to wait until you’re already in a serious relationship.

But if you want to hold off until you’ve moved in together or are getting married? Well, a whopping 98% think by that point, it’s too late.

How money matters in a relationship

So, why does talking about money even matter to daters? It turns out that careers play a part. Which makes sense, if you want to be with someone who you’re not only compatible with, but who you can build a stable life with, too.

While talking about money on a first date isn’t really all that sexy, 1 in 3 Singaporeans said they’d be open to discussing salaries in particular within just five dates. And in the same vein, 44% think it’s necessary to get into that topic before you make things official.

The survey also found that women take careers into consideration when picking a potential partner. When it comes to ranking criteria that matter most for a relationship, career came in second place for women, while it didn’t crack the top three for men.

But while Singaporean men and women might disagree on the career ranking, one thing they did agree on? Values are the most important thing to look at when deciding if someone is the right fit for you. And we couldn’t agree more.

The importance of aligning on the big things

We know, talking about money can be awkward and weird and maybe even feel a little intrusive. But it doesn’t have to be! Whether we like it or not, money plays a big role in our lives. And we believe that daters should be able to talk about those big things if they want to build a trusting, lasting relationship. If you’re stuck here’s a few tips to remember:

👉 Do acknowledge the weirdness. Talking about money isn’t easy for everyone. Let them know if you’re nervous, and try to remember this is just a chat and not some battle.

👉 Don’t shame them. Try to remember that not everyone will have the same financial literacy or money-management skills – but we can all learn.

👉 Do consider their situation. Remember that wanting to split costs doesn’t mean they don’t like you, they just might not have the same finances as you.

👉 Don’t ambush them. Give some notice to see if they’re open to talking. For example, “If we’re moving in together I think we should start thinking about a monthly budget. Thoughts?”

So go ahead, have the hard conversations. Make sure you’re on the same page, whether it comes to something as small as splitting the bill, or something as big as making investment plans for your future selves.

But maybe just save the hard-hitting talks for the third or fourth date.

Coffee Meets Bagel Has a Whole New Look, Inspired by You

Dating Sunday: The Best Day to Be a Bagel

How Do You Know If He Only Wants to Hookup?

11 Ways People Around The World Expressed Their Love In 2014

Double the matches with CMB Premium
Scroll to top