You are here: Home / Date Ideas / Boston / The Simulacra, Simulation and the Pseudo-reality of Online Dating 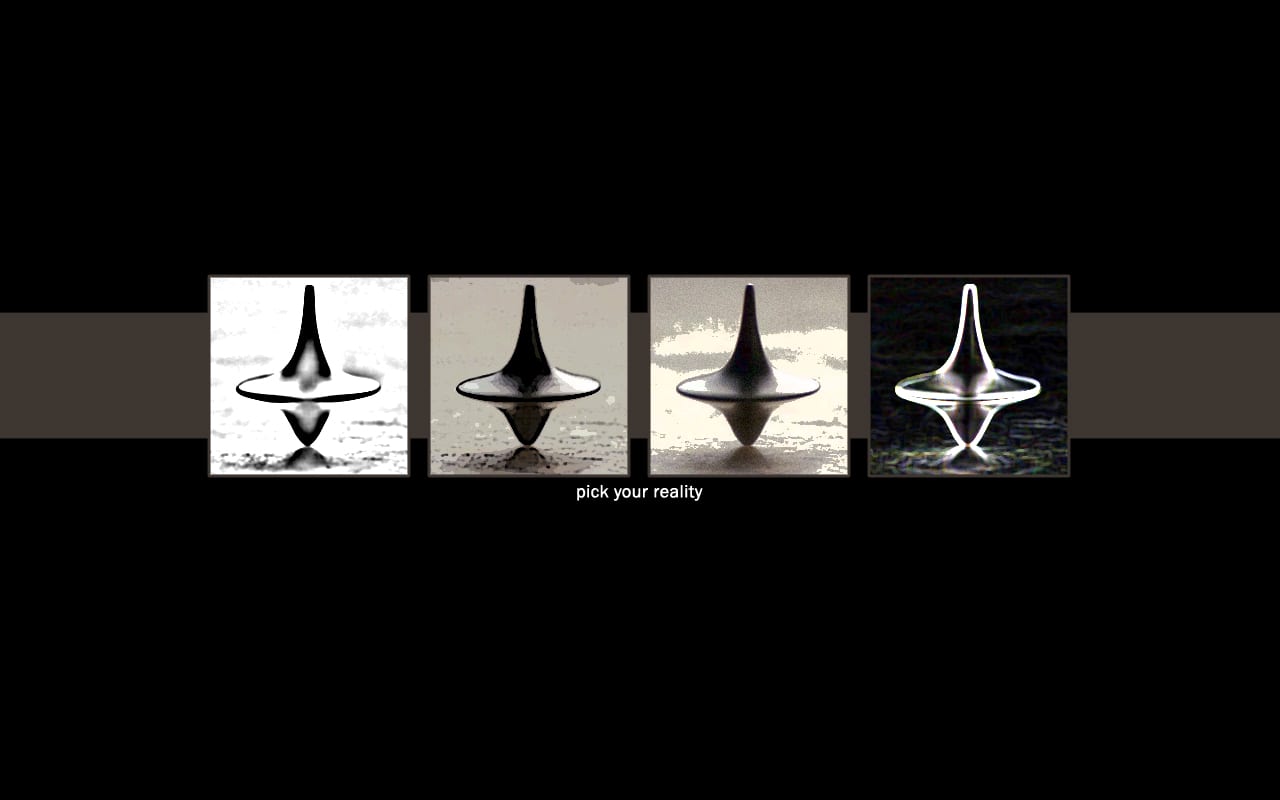 There are three films in the past twenty years that a great many of you have probably seen. Those are The 13th Floor, The Matrix and Inception. Yet even if you have seen these films, you may not know who Jean Baudrillard is, though you should. His essay on the Simulacra and Simulation is the foundation for their plots- some with direct references, others without. All have the simulation of reality as the cornerstone for their story’s success. All three are strikingly similar to one another in this regard and the ways they achieve an alternate reality, and (important for us) all have me thinking about online dating.
In 1981 Jean Baudrillard released his Simulacra and Simulation, the crux of which (if you HAD to put it in a nutshell) was that there is a transformation of symbols or signs of objects in which they begin as a direct representation of an object- the word Apple actually representing an apple, for example- and change until they are so far removed from what they actually represent that in fact a new reality is formed and understood, made entirely of simulations. The real, as it was understood, becoming obsolete. His steps to break this down are essentially this:

With this in mind, what I’m posing to you is this: Are we traveling towards an ultimate simulation in which the aspects of online dating no longer have anything to do with what we often refer to as real life dating? Are we creating a new dialogue in which the language for that particular reality hasn’t yet been written because it has not broken ties with symbols associated with “real life”? I think it’s totally possible and also unavoidable.
With all of our avatars currently existing as a representation of the self, is it responsible then to guess that the realm of dating is tip-toing a line that eventually will take the entire experience out of reality as we know it and fully into an online existence? A reference for a reality of self that is rapidly losing its original meaning?
If you think about it, you currently have a profile, the amount of truth in it is to a large degree fully up to you. There are no reality police in online dating. Your representation of self is comprised of a number of pictures that are a self-perceived representation of not necessarily your personality, but more so the personality you are hoping to project in an online pre-relationship stage. So at this stage, the “you” that you know is already a compacted, simplified version of the You that those who know you in what we’ll call “real life” are familiar with. Let’s break a relationship down into 3 stages:
Courtship
Initial Dating
Relationship
We are currently at a moment in time in which only the first of these three stages, Courtship, has begun its transformation from an original “real life” occurrence to one that now is capable of happening with avatars. The other two, Initial Dating as well as Relationship may have elements that we associate with technology such as talking on the phone or skyping etc, but to a degree they still require face-to-face interaction to sustain themselves. But my guess is as we continue to accept the degree to which an online profile is an accepted representation of the self, we are allowing for more wiggle room for the other two areas of a relationship to transform the meaning or sign of “Relationship” from the understanding we now have into a definition we currently reserve for “Interaction”.
The word or sign “Relationship” currently has in large part expectations of romantic interactions, and as of right now our mental reference for it also includes personal, face-to-face meetings. But if we are headed in a direction in which not only actions but also intentionality can be imitated online via representation of the “self” real or unreal through avatars, am I really that far off-base in thinking that in the not so distant future we are going to be looking at relationships that exist entirely in an online forum? I’m not talking about a video game that you play with a person you don’t know where one of you is a “wife” and the other can be a “husband”. I’m talking about no longer differentiating that relationship as different from your mom and dad’s, or your brother and his boyfriend. I’m talking about the word relationship no longer referencing something outside of a computer. And if that’s the case, what does that mean for the meaning of the term, the sign “Relationship”? Are we going to be able to the choose the kind of relationship reality that we would like to have? One requiring physically meeting someone vs only knowing them through an online persona? Or will we forget at some point that that used to be something real? What will “Real” be in the future?
Maybe  “Reality” will be another criteria to choose on your profile. Perhaps it is as Baudrillard implied that only by reaching the understanding that there is no real then we reach the truth- the Simulacrum. But I’m not particularly looking forward to it, myself. Chris Impicciche, a friend of mine, made a great short film called Save State about the transition from a gaming desktop computer perspective. It seems entirely relevant now more than ever.

If you liked this post, go check out A Boy Named Boob.

6 Times So You Think You Can Dance Totally Nailed How It Feels To Fall In L...