You are here: Home / Date Tips / Do You Talk Dating With Friends? 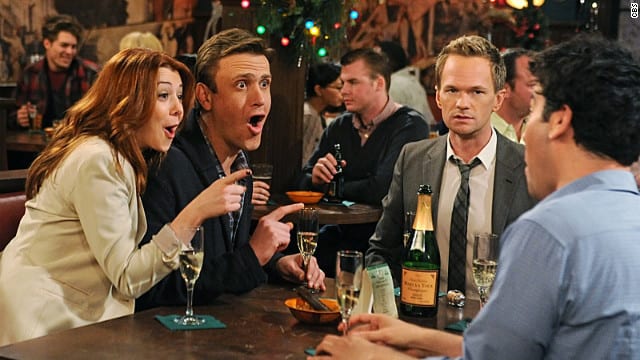 Do you have great conversations when you talk about dating with your friends? Is it easy to talk about dating with some of your closest friends, together?
In a corner at a friend’s house, I heard a friend mention going on dates, so I skipped over to listen and join in the conversation. One friend lamented that he had tried several months of dating, only to go on two dates in the past however many months and offering his solid two cents on what makes a relationship work. Another friend shared about one of her best dates, and mentioned that she was actually still dating that guy! One girl shared about how much time she put into getting ready, while another guy smoothed a cowlick from his recent nap. Haha, I kid.
As unexpected as it was, it was entertaining to see how people I knew (and some that I just met), who were single, fun, social, or even more reserved, talk about dating together quite candidly and without much inhibition. Does a group talk about dating have to be a late-night time of sentiment over beers or an episode of a ’80s informational short film where everyone’s sitting in classroom chairs? It doesn’t have to be.
I definitely think that with some groups, the topic of dating is rather taboo– it can definitely be a personal subject that many aren’t interested in sharing the details of, but it can also be great to share with friends in confidence to relate to each other and encourage each other in the experience of dating. Is it easy for it to turn into a ranting session where you share from experience what you’ve felt is unfair or how things should be? Possibly, but I’ve witnessed that there are so many approached to dating with endless goals in dating, that it’s not uncommon to hear something that is quite opposite of what YOU think is wise or acceptable. How fascinating!
In your circle of friends, do you talk about dating–guys and girls alike? Which ones have the most fun stories, and are you able to see each other’s flaws, good qualities, how those dating complement each other (or don’t), and learn from each other?
What’s one thing you’d want to discuss and hear different points of view on?
Read next: How Dating is Influenced by Location, or How to Stay Grounded When Online Dating.

This is why right now is the best time to be on a dating app!

How to Overcome Approach Anxiety

Hosts From MTV’s ‘Catfish’ Get Real About Dating, Relationships at CMB Experience