You are here: Home / Date Tips / What To Do When You’re at a Relationship Crossroad 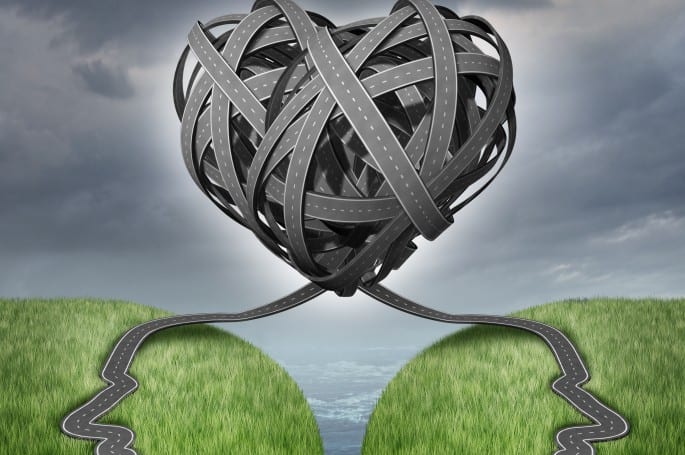 There’s an old saying my dad used to always tell me when I was a kid. He said, “If you love something, let it go. If it comes back, it’s yours. If it doesn’t, then it was never yours to begin with.” For some reason, I always found this quote comforting, but in retrospect, it’s a load of bologna. If only relationships were as simple as the thousands of meme’s posted on Facebook and Pinterest every day. 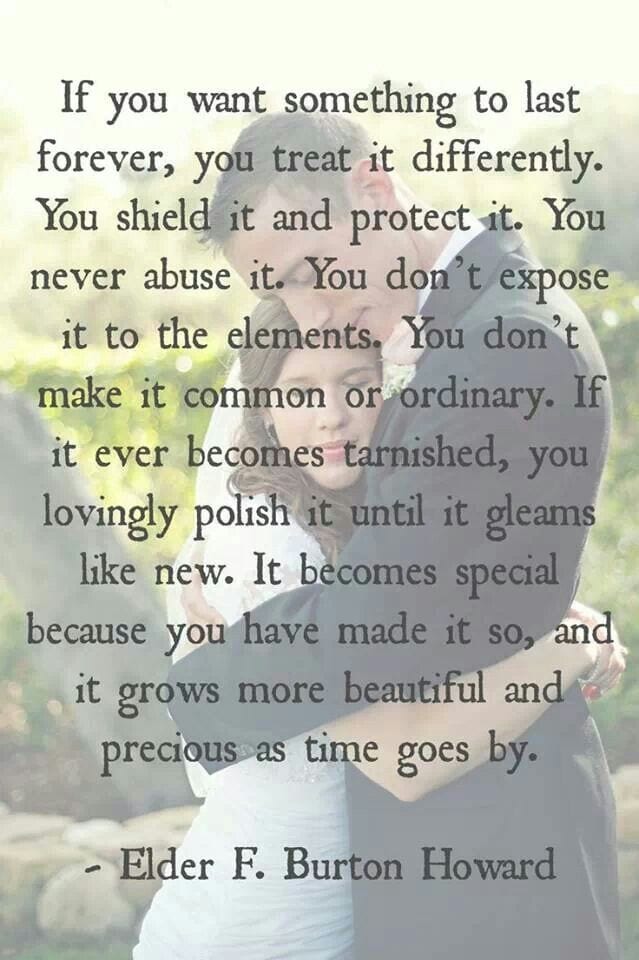 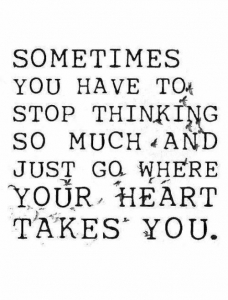 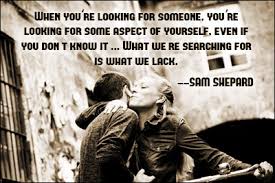 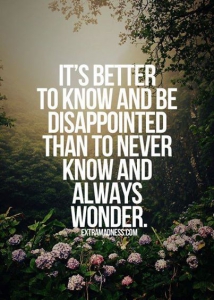 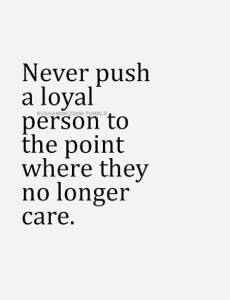 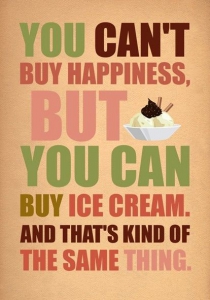 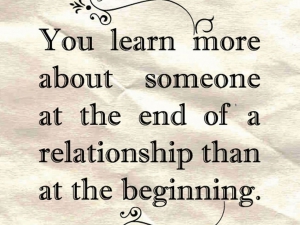 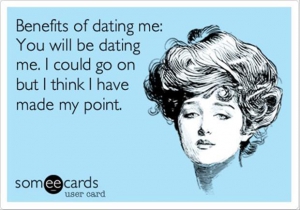 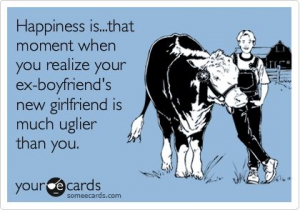 Ah yes, these social media memes make us feel warm and fuzzy with validation in all sorts of ways. In reality, relationships can be quite complicated because people are complicated. The trick of the trade is learning how to manage those complications in away that doesn’t compromise yourself or the values you hold dear.

Relationship crossroads come in many forms:

The list goes on, I’m sure. In my case, my boyfriend wouldn’t delete his online dating profile. After a few discussions about it, I was ultimately left with the decision of either breaking up or renegotiating the terms of our relationship. I opted for the latter in light of my latest fascination with the idiosyncrasies of polyamory as I found myself questioning the validity of monogamy over the last few years. But then things got even more complicated when he decided to leave Los Angeles to live in his van more than 800 miles away. [Insert expletive here.] As if my mixed feelings about the whole thing weren’t complicated enough.
I suppose things could be even more complicated.
Take, for example, a woman who might be a decade older than me. She’s probably divorced, has one too many kids and no intentions of having more. Then she meets this wonderful guy who tells her almost everything she wants to hear and really validates her sense of self-worth. She knows that with him, she’ll be set for life in terms of safety and security (for herself and her kids). The problem? Different relationship priorities. She wants marriage. He wants kids. She’s done having kids, so he won’t marry her. The same complication can happen in reverse with a woman eagerly wanting to have kids before her eggs start to shrivel while the man she’s seriously considering for a lifetime partner has no intentions of ever having kids.
It’s moments like these when you really have to work hard at balancing your values with your priorities. You could also shift your priorities around or change your values altogether. But then you’d have to ask yourself if you were doing it for the right reasons or the wrong ones.

Step One: Sleep on it. Don’t make any hasty decisions based on the height of an emotion. Embrace the emotion whether it makes you giggle out loud or cry in agony. Embrace it because these precious moments are the moments when you really get to know and test yourself. Emotions may drive us, but they do not define us. No matter how badly we want to hang on to them, emotions are fleeting. Give yourself the time to process your emotions. This will allow you to approach your relationship crossroad with the clarity you’ll find from taking the time to truly understand the nature of your emotions regarding whatever issue that may ultimately make or break your relationship. You need this time to put things into perspective and make sense of what you’re feeling.
Step Two: Weigh your values. If you need to, pull out a piece of a paper and literally write out the pros and cons for each of the roads you can take. The high road? The low road? That’s all up to you.  Once you’ve got your emotions in check, it will be easier to navigate through complicated emotions likely to be associated with possible road you take. Some questions to ask yourself: Where does each road lead? Will it lead you to more or less of the life you want? Can you really see this person as a leading co-star in your life script? Or is he just a supporting character? Are you choosing a path to avoid uncomfortable emotions or lean into them? Use these insights to choose which road you decide to take with your relationship. The best road to take, in my opinion, is the one that will add value to your life rather than taking away from it.
Step Three: Detach with love.  Now, this is a pretty new and foreign concept for me. I’ve always thought of detachment as a negative coping mechanism, or avoidance technique. I associated detachment with feelings of anger, guilt, resentment or bitter silence. But I recently read an alternative viewpoint on detachment from a book I least expected to find it in. It talked about how practicing detachment is more about establishing personal boundaries than it is building walls.

Our goal is to heal ourselves and our relationship with other human beings, not to coldly distance ourselves, especially from the people who matter most to us. In fact, detachment is far more compassionate and respectful than the unfeeling distancing […] for when we detach with love, we accept others exactly are they are.

That phrase “detach with love” really struck a chord with me. I guess it made me realize that when people hurt you, whether intentional or not, it’s not always about you as much as it is about them and whatever it is they’re trying to project onto you.
Step Four: Carve your own path. As Robert Frost once wrote,”Two roads diverged in a yellow wood […] I took the one less travelled by, and that has made all the difference.” You and I both know that everyone has got an opinion about something, especially your relationships. Some people are going to tell you want you want to hear. Others are going to tell you what you don’t want don’t want to hear (but need to). Then there are people that are going to tell you,  do whatever you want because you’re just going to do it anyway. At the end of the day, it’s still going to be your call. My advice? Let go of the relationship, but hang on to the memories.
About Coffee Meets Bagel (CMB): CMB  is a free dating service that helps members make meaningful connections. It’s designed for busy singles who want to find something real with little or no effort.

Do You Give Yourself Pep Talks?

Online Dating with CMB is…
Scroll to top