You are here: Home / Date Tips / The Problem With Choice 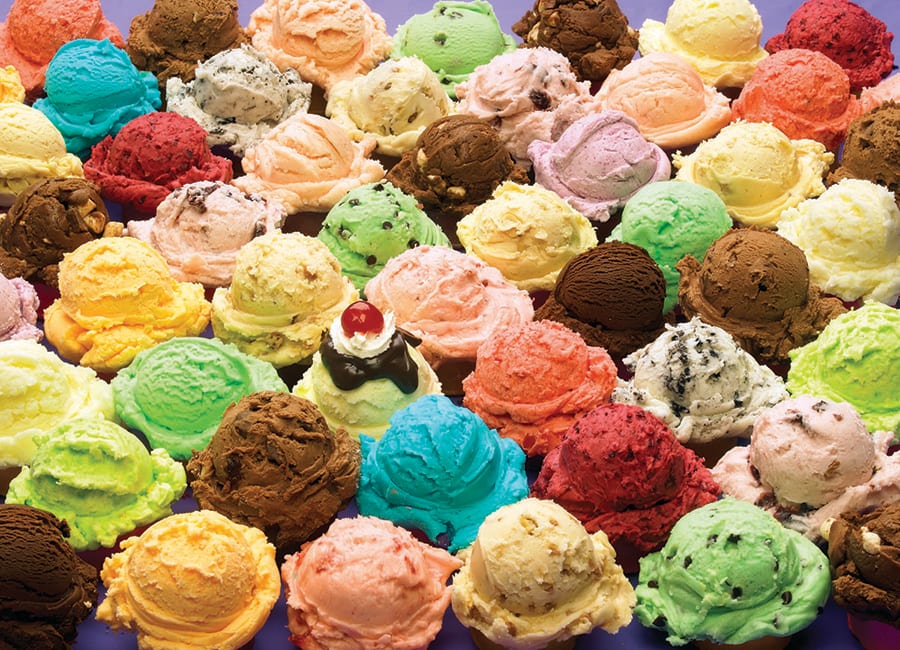 Numerous studies have been conducted on the negative impact of having too many choices. One particularly famous study, conducted by Sheena Iyengar, a professor of business at Columbia University and the author of “The Art of Choosing,” presented customers at a California grocery store with either an assortment of 24 jams or 6 jams. While one would initially assume that the presentaiton of 24 jams would be a much better way to pick out jam since the choices were greater, the results were counter to that assumption. As noted in Alina Tugend’s “Too Many Choices: A Problem that can Paralyze,”
Sixty percent of customers were drawn to the large assortment, while only 40 percent stopped by the small one. But 30 percent of the people who had sampled from the small assortment decided to buy jam, while only 3 percent of those confronted with the two dozen jams purchased a jar.
That particular example is a very commonly known study, and others have been conducted in a wide variety of arenas, including dating and marriage. Counter arguments have been made, but think of every example of when you have had a great variety of choices in front of you requiring a decision. What if you had 100 ice cream flavors, and all seemed quite appealing. The first thought after you taste that ice cream cone probably is going to be “this is good.” But what is the next thought going to be? Probably “I wonder if there was a better flavor…” And so herein lies the great debate about online dating, and I would dare to say also marriage. If you give a mouse a cookie, he’s going to want another person to date. And I know that people are reading this thinking that you can put filters up etc and that all dating sites are different, and that’s fine. But thinking on this the other day, and why divorce rates are so high, I couldn’t help but wonder if the idea of choice in terms of the rise of online dating had anything to do with this other than a debatable correlary. And the great irony of that possibility, considering that the sites are designed to facilitate the process of finding the significant other.
To date, Coffee Meets Bagel is the only site I have encountered whose research actually takes this phenomenon into consideration. The limitation of your date, or ice cream cone, to one a day is unique across the dating arena. Normally as a member you can absolutely set up filters but you are also then at the mercy (I love how I said at the mercy) of those that contact you. As a woman on these sites, to be completely honest, it is a different ballgame. Men are more likely to contact women and if you ask a woman utilizing a dating site how many messages she receives, statistically it is considerably higher than men (John Millwards “Cupid on Trial”). While that could go into a whole other post, the point of the matter is that when you are contacted, and not the one doing the contact-ING, you are presented with choice. A multitude of choices. And when you choose badly, you do blame yourself. When you choose wisely however, the problem that arises is that a pat on the back may not be enough. The lingering “Is the other ice cream better?” question arises.
Now I hear what you’re saying. You’re saying “But Ingrid, what if I have the opportunity to try both Ice Cream flavors and they’re both good. Then what?” Well, that’s a good question. A rare question, but a good question. And the answer is that continues to change as the accessibility of the dating landscape changes. Maybe you chose mint chocolate chip, and for a while things are going great. But then you have an argument with MCC and suddenly Moosetracks doesn’t seem like such a bad choice afterall. The proliferation of the internet in the involvement of dating is an interesting phenomenon. How it plays into peoples’ psyches and the impact of the presentation of choice will continue to change. But the next time you’re out for some ice cream, and by ice cream I mean a date, think about how you got there and all the flavors that didn’t make the cut. Ultimately establishing the logic of your decision-making process may start to become as imperative to dating as knowing you have lactose intolerance.

If you liked this post, check out Where the Sidewalk Ends.

How To Get Better Dates With An Awesome Profile