You are here: Home / Date Tips / For Her / The ONE Profile Picture You Cannot Do Without. 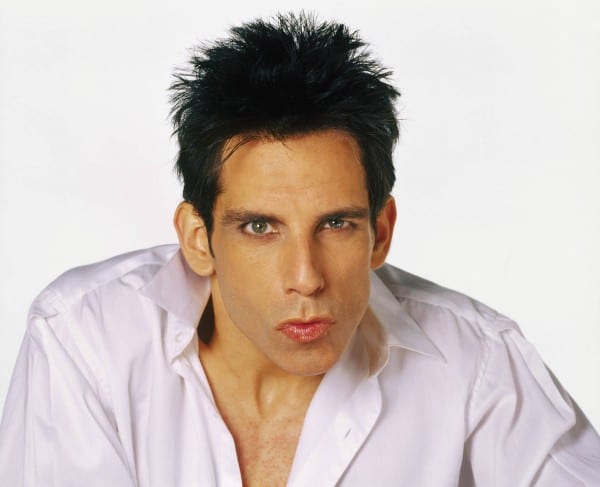 “Make sure you have a wide range of pictures to show your personality!”
Probably something you’ve heard before.
I don’t know… the concept of the picture checklist –

– is so… 2011, for lack of a better term.
Now that online dating is slightly out of its infancy, we’ve learned a little bit more about what actually works and what doesn’t.
And what works in terms of your profile pictures? All things equal, you only need to one picture on your checklist– attractive pictures of yourself.
The simple truth is that handsome and attractive beats active/funny/other positive adjective 98% of the time.
I’ve never heard a woman say “WHOA that guy has a picture of himself with 2 friends, I’m quivering.” or “OMG that guy hikes? Sending him my number ASAP.”

Read more from Patrick at Patrick King Consulting, and check out his best-selling CMB-focused online dating book on Amazon.
What you DO hear is just variations on “Whoa, that guy is HOT.”
So don’t worry about putting a picture of you traveling, eating food, being social with friends, hiking, other things that you think a woman might want to see you do (okay maybe have one with a puppy, even I can’t resist those).
Too many times I see people trying to pander to this checklist, which typically results in sweaty-ass, unattractive pictures in hiking gear. If they happen to be during an activity or event, all the better, but don’t focus on that aspect. Just show yourself in the most handsome light possible.
If you don’t have any on hand, grab a couple of different shirts, promise a friend that owns a DSLR a pizza, and head out to the park for a quick photo shoot. There’s nothing wrong with putting a tiny bit of effort into your profile pictures – it’s just smart.
Of course, feel free to have a little variety in your attractive pictures. Don’t stand in the same pose and use pictures from the same angle every time a la Zoolander’s Blue Steel. But the world we live in is a shallow one, and let’s embrace it by using our most attractive pictures. Next up, that pesky profile.
P.S. What about the shirtless selfie?! Just say no. If you’ve got a rockin’ bod, there are so many more tasteful ways that you can showcase it.
For more on how to create a great dating profile, contact me!

If you liked this post, check out The Purely Functional First Message.

Dick Pics: What Makes Men Think We Want Them?
Scroll to top