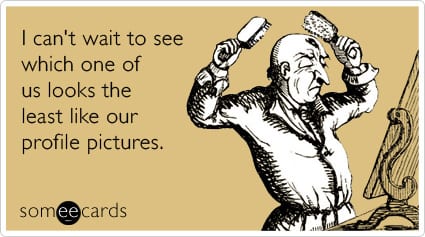 In celebration of our new CMB app, we are rolling out a series of blog posts on mobile dating apps! With an endless stream of new people you could meet right in the palm of your hands, now your profile picture is more important than ever in creating a great first impression.

Today we are going to break down some common profile pictures that girls have on those apps and the snap judgement that comes along with them. We already looked at the guys’ profile pictures, now it’s the girls’ turn:

She’s kneeling in a field of flowers, standing under a redwood tree, gazing out over a cliff, or running along a beat up trail. Whatever the backdrop, her arms are always raised overhead in a way that says “I am carefree and one with nature!” But is she really? Only if a five star hotel on a beach counts as nature. Looking for a date idea? A pub run counts as running and you guys can get outdoor seating. She’s wearing a purple floor length taffeta gown from the Macy’s juniors section and sporting an aggressively hairsprayed updo styled by Tina’s Hair Couture. It can only mean one thing- her high school prom photo from five years ago (or at least you hope it is… #jailbait). Has she sprouted a new limb in the time since? Did she get a botched nose job? What exactly is she hiding?

There’s no better photo op for a selfie than the front seat of her car. And lucky for you, there’s a lot of information to be gleaned from how she keeps her car. Is her backseat clean? Does she have pink fuzzy dice or a cross hanging from her rearview mirror? Is she buckled up? Remember, safety first. 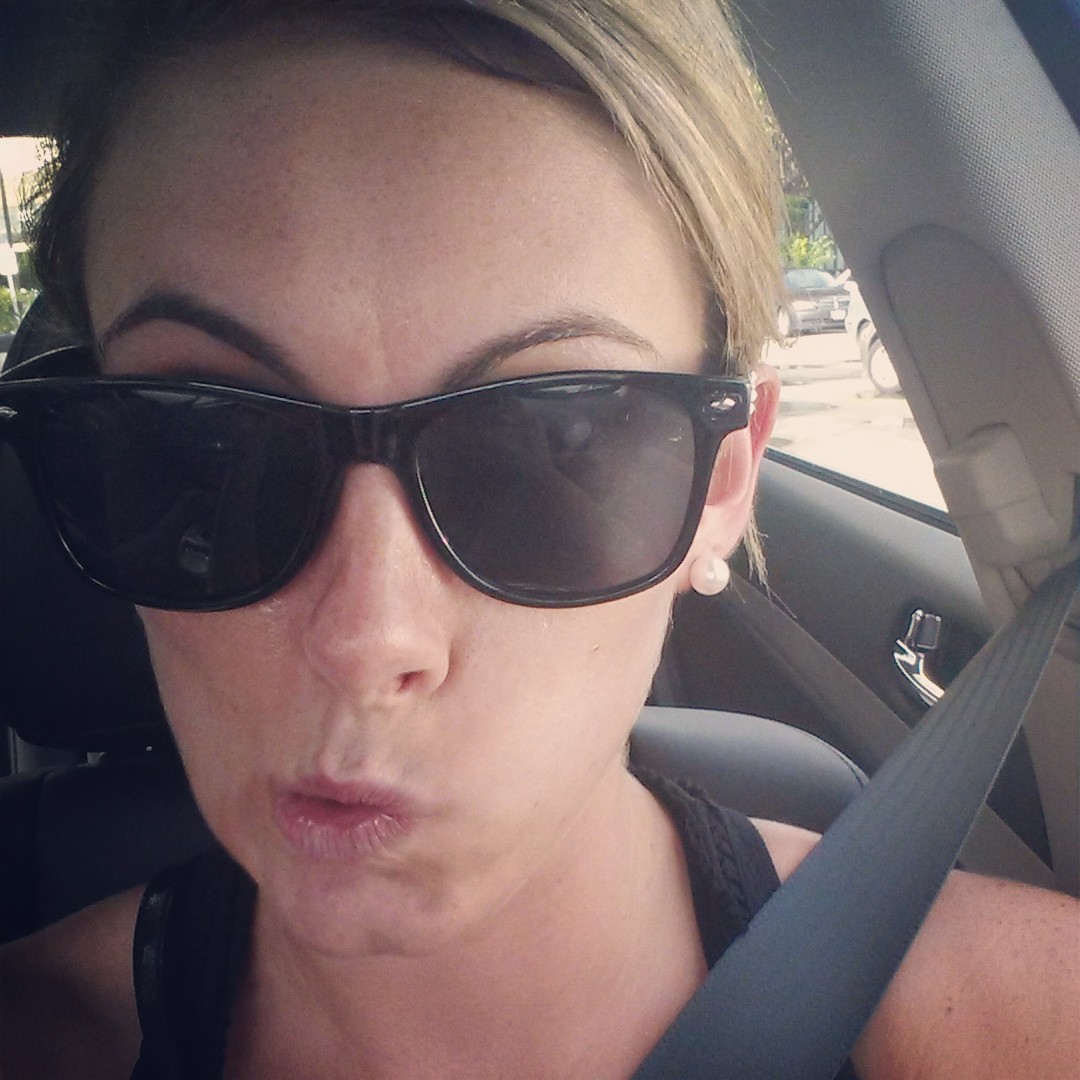 She’s glancing up from her plate of beechwood smoked pork tenderloin encrusted with sheep’s milk blue cheese and roasted pearl onions. Or she’s demurely sipping from her artisanal latte with the Sistine Chapel ceiling depicted by its froth. She’s a classy gal…or just high maintenance. If you take her to Taco Bell, make sure to spring for the gourmet Cantina menu inspired by Chef Lorena Garcia.

A group photo of her and eleven of her sorority sisters, complete with soror squats, hand signs, and the skinny arm. Outfits typically consist of togas, 80s neon garb, or lettered tank tops. Just watch out.. you WILL get texted about to all her friends, so make sure to give an impressive performance on your date. 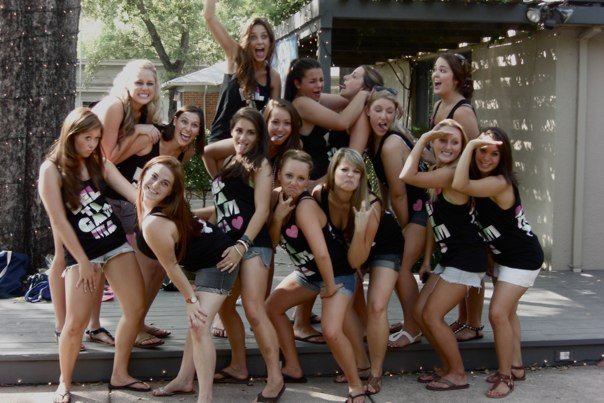 So there you have it. Five types of profile pictures that girls have on mobile dating apps and the completely valid and extremely accurate judgements that come with them. The next time you’re using a dating app and see a picture outlined here, you’ll know exactly what to do.

Your Profile Picture is Worth a Thousand Words...What Are They?

How Two Men Found Love Where They Least Expected It

These 10 Dating Photo Dos and Don’ts Are Game-Changers

The Science to Setting Your Preferences & Liking Bagels