You are here: Home / Date Tips / Funny & Videos / The Funniest Pick Up Lines On The Internet 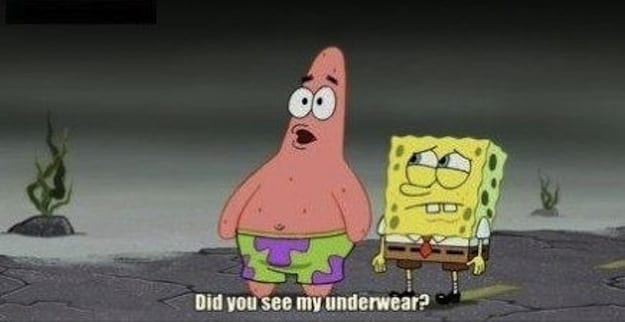 We’ve all heard them before, and to be honest, they usually don’t work. Pick up lines are great for breaking the ice and making a couple of laughs, but if you’re trying to spit game with them, you might as well just pack up and go home. Here at CMB we found several funny pick up lines on the interwebs.

"You have something on your face."
*They go to rub it off
"Huh, I guess beautiful doesn't come off."#pickuplines

#BadPickupLines I will pick you up, woman. Is this understood?

Girl, you're an 11/0 because your beauty is undefined.

And if you don't get that math reference, goodbye👋

Girl u look so fine, i could possibly put u in a bowl and maybe make u a part of a complete breakfast #badpickuplines

Damn girl! Was your dad a cook at a burger restaurant? Cause… UuuuuuMAMI! #badpickuplines

See this ring? I dug up my grandmother's dead body, and pried it of her finger to get it. It'll be yours some day…

Excuse me, I just noticed you noticing me and I just wanted to give you notice that I noticed you, too. #PickUpLines #Noticed

Girl are you peanut butter? Cause you're chunky!😉 #pickuplinesgonewrong

Your body is 70% water and I'm thirsty #pickuplines 😂😂 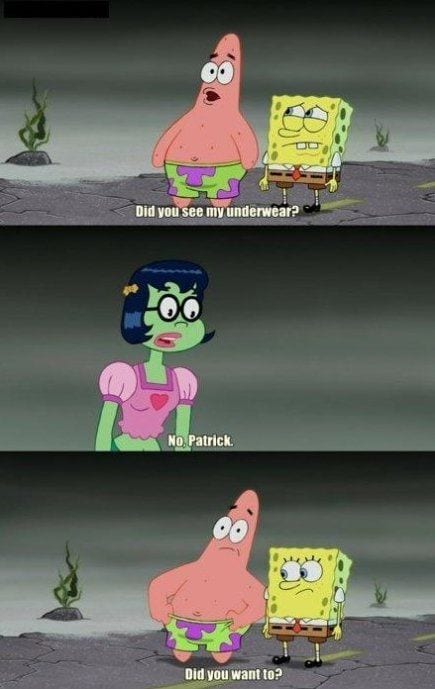 If you enjoyed this post, check out 7 Creepy Things Guys Have Told Me First Dates.
About Coffee Meets Bagel (CMB):  CMB is a free dating service that helps members make meaningful connections. It’s designed for busy singles who want to find something real with little or no effort.

If Guys Acted On First Dates Like They Act On Tinder