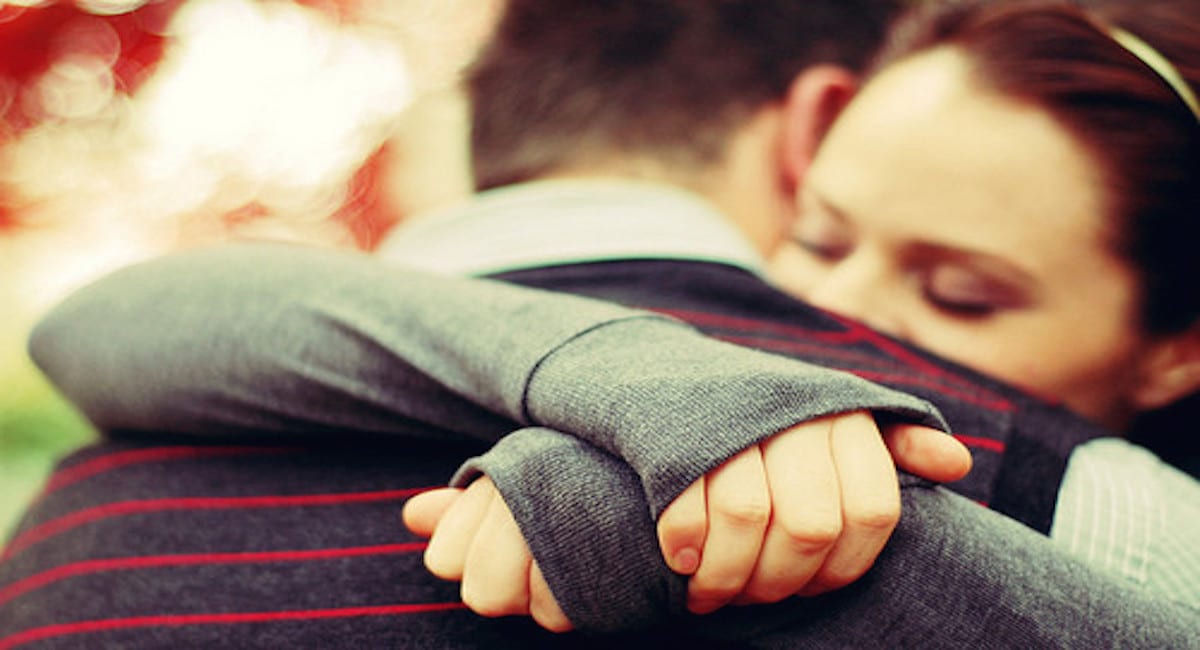 It takes time. Don’t expect that you’ll find your man/woman of your dreams on your very first connection.

I’m sure you have a close circle of friends you share your victories and defeats with, and I’m here to be just one more encouraging voice amidst your friends.

Dating is hard and its tough.

Maybe you have no problems getting dates.

Maybe those dates go well and don’t ever blow up in your face.

You could be frustrated, you could be bitter, you could feel hopeless. You secretly fear that you’ll be the most amazing person who remained single either his/her entire life as you live amongst cats.

You may think that there’s nobody out there for you.

You may think that online dating sucks and you were actually happier not dating, not just people in real life, but not dating at all.

Don’t give up hope.

She is out there, somewhere.

He is out there, somewhere.

Because once you find that love, you won’t need to hope for it anymore.

If you quit, you can’t win.

If you keep going, you can’t lose.

Don’t throw in the towel. Just because you’re online dating doesn’t mean this somehow makes dating any easier in the long run. It makes it easier to get started, but the process itself is still rough. The process is still tough, still requires patience, and at the end of the day, process still doesn’t happen over night.

I haven’t been on a single terrible date through Coffee Meets Bagel. Every single girl was of a high caliber and quality. They were all intelligent, motivated, and driven. They were all women of high moral standards.

Don’t blame the app. At the end of the day, you still have to put in the work.

These were my feelings at various stages through using Coffee Meets Bagel. I don’t have those thoughts anymore, all because I kept going. I didn’t give up and I had faith.

I now have a good reason not to use Coffee Meets Bagel.
My story to be told later. =)

9 romantic movies that remind us of past relationships

Is Love At First Sight Real?

Ladies, How Well Do You Actually Know Men?

Did You Miss Dawoon Kang's Reddit 'AMA'? Here's 7 of the Best Q+A

Where the Sidewalk Ends
Scroll to top