You are here: Home / Date Tips / 6 Ways to Start a Conversation With Just About Anyone 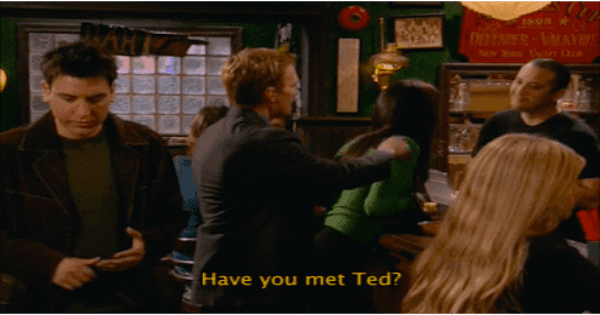 Last week, I went to see a burlesque show for the first time. I didn’t realize that it was basically a strip tease dance performance. The thing that really struck me was the fact that these women were far from skinny. I don’t even feel comfortable walking around the beach in a bikini and there these women were doing tassel twirls from their tits while flaunting their muffin tops and cellulite without any shame. I immediately wanted to interview these women for one of the websites I write for covering the live entertainment scene because of the positive messages of body image these women were displaying through their risque performances.
After the show, the new friends I had made at the hostel I was staying at in Portland offered to stick around so I could go talk to them, but I was too shy. I didn’t want to interrupt the conversation someone else had started with them. I didn’t want to be rude, I didn’t know how to open, and I basically choked. How do you start a conversation with someone without it feeling like an interview or some kind of interrogation?
While waiting to talk to one of the performers in the middle of a conversation with a couple of the other audience members, I saw another one of the performers talking to someone in my group. It felt less intimidating to jump into that conversation since I knew my new friends wouldn’t think I was being rude. When it came down to it, my friends helped me get the conversation started and I kept it going by asking follow-up questions. But what happens when your friends aren’t there to set you up?

But What Are We Going to Talk About?

Top Tips On How To Find A Girlfriend